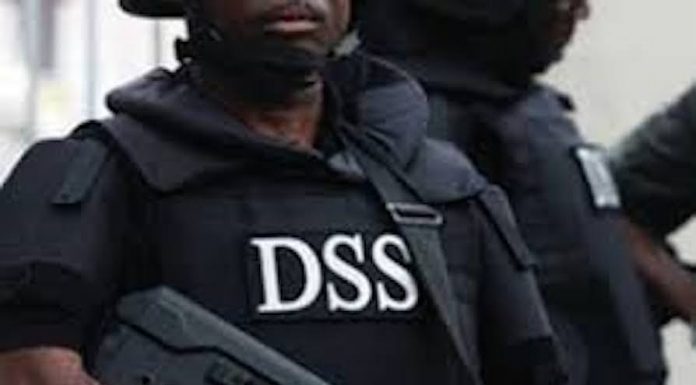 Security personnel from the Department of State Services (DSS) and the police have taken over the Bayelsa House of Assembly.

Before the deployment of heavy security, sporadic gunshots were heard within the premises of the state legislature believed to be fired by some hoodlums.

At least 10 security vehicles with scores of policemen in the Assembly premises, which has now been locked to incoming vehicles and visitors.

The confusion arose following the refusal of the speaker, Emmanuel Isenah, to resign as a result of pressure from the PDP leadership in the state.

Those insisting that he must step down are hinging it on the need to balance the power sharing formula in the state, because he hails from the same area as the PDP candidate, Douye Diri.

Isenah however insists that he remains speaker, while he was allegedly impeached by his colleagues this morning, following his refusal to resign.

Related Topics:Bayelsa Assembly
Up Next

Proportional representation a must in government – NCP (photos)