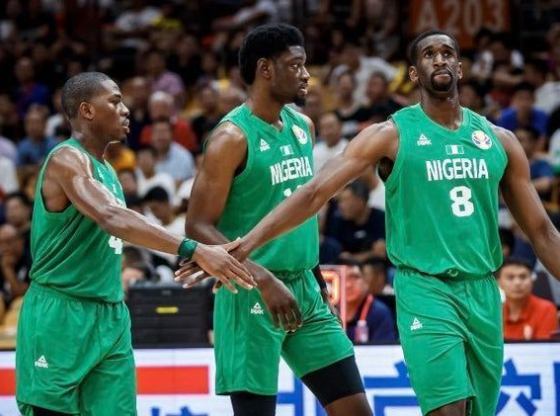 Wednesday’s win is the first for the D’Tigers who had suffered narrow losses in their first two games against Russia and Argentina.

The defeats against Russia and Argentina meant Nigeria could not qualify for the second round at the World Cup.

But D’Tigers have a chance to book an automatic slot for the Tokyo 2020 Olympics if they finish as the continent’s top finisher in China.

D’Tigers had a slow start in their final group game, as the Koreans went on a 5-0 run for the first three minutes of the game before they caught up to close out the first quarter 15-17 points.

Every player in the Nigerian team made a point with Michael Eric leading all scorers with 18 points and 9 rebounds.