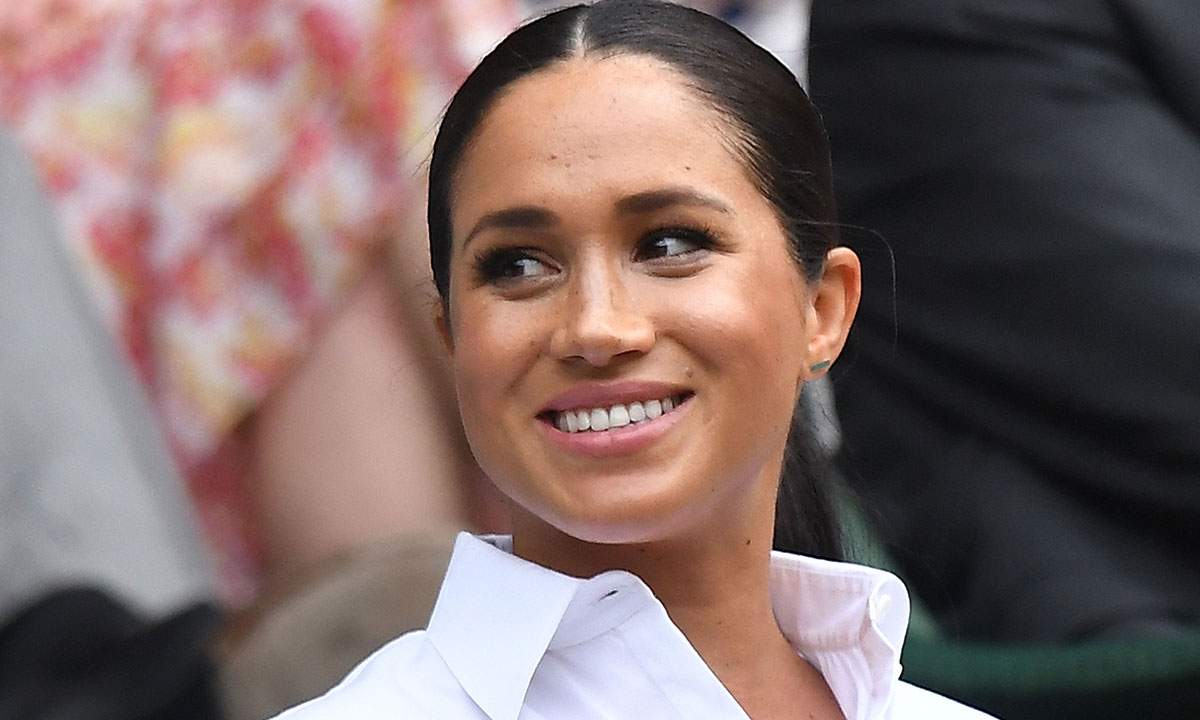 The Duchess of Sussex reportedly enjoyed a yoga class after touching down in New York City on Friday.

Meghan is said to have attended Modo Yoga, which offers hot yoga classes in an eco-conscious studio, in the West Village neighbourhood to help combat her jet lag after her last-minute decision to fly to the US.

The Duchess made the trip to support her close friend Serena Williams who is playing in the final of the US Open on Saturday.

The 38-year-old joined a surprisingly full yoga class of up to 60 people. Yoga has been Meghan’s go-to exercise for years – her mother Doria Ragland is an instructor in LA – and she even used it to combat her tiredness during her royal tour of Australia with Prince Harry back when she was pregnant with little Archie.

The Duchess’ last-minute trip to New York will explain why she and Prince Harry have decided not to visit the Queen at Balmoral this weekend.

The Sussexes were expected to travel to Scotland for Archie’s first stay at the Queen’s official summer residence, but earlier this week, it was reported that their plans had changed.

Harry and Meghan see the Queen regularly when she is based at Windsor Castle, given that they live just a stone’s throw away at Frogmore Cottage.

Most female celebrities sleep around to maintain lifestyle – Princess Shyngle