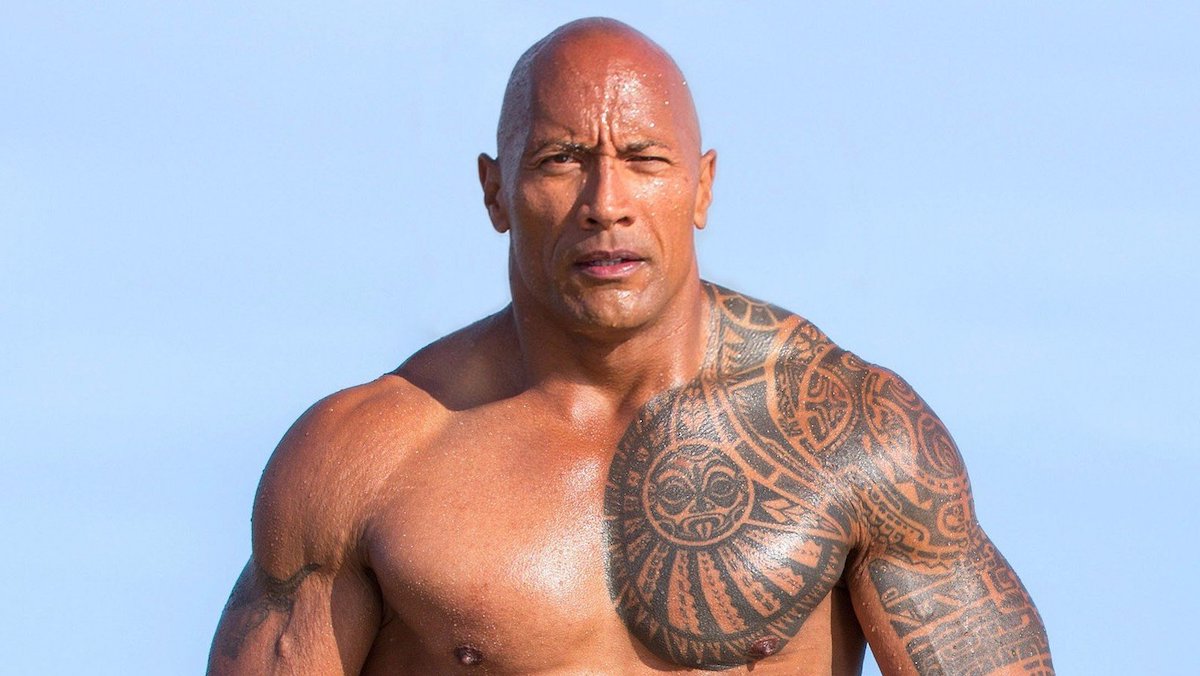 Dwayne ‘The Rock’ Johnson has topped the list of highest paid actors.

The Jumanji actor raked in a whopping $87.5 million (£67 million) last year, according to Forbes’ latest list.

It’s the second year in a row that he’s landed the top spot, with some of his recent projects including Jungle Cruise, Red Notice, and Black Adam.

Batman star Ben Affleck seems to have most recently been focused on his romance with Ana De Armas, but has still managed to rake in the cash, securing an impressive $55 million (£42 million).