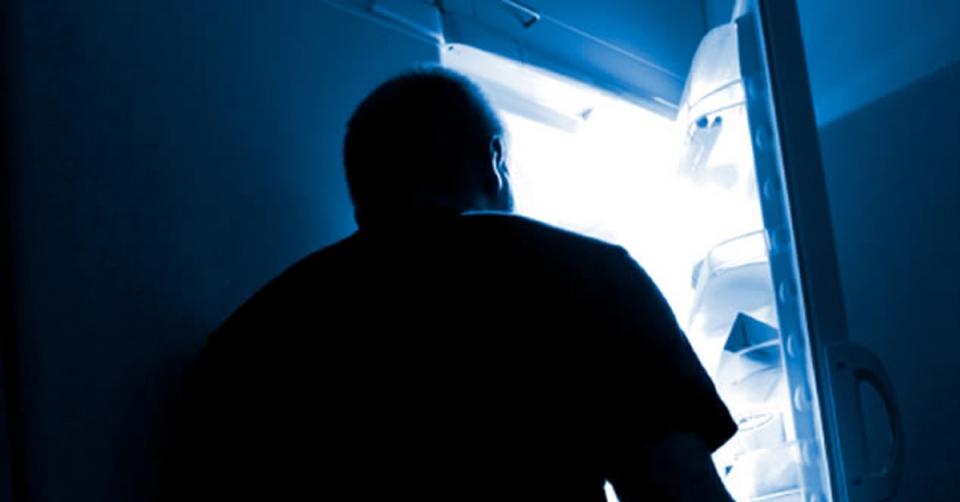 Eating late in the evening increases the risk of heart disease—at least if you’re a woman.

The risk starts to rise if we eat most of our daily calorie intake after 6pm, and the risk continues to rise the later we eat.

It’s an unrecognised factor in healthy eating when the emphasis has always been on what and how much we eat, say researchers from the Vagelos College of Physicians and Surgeons at New York’s Columbia University.

There was a decline in heart health for each one percent of total daily calorie intake that was consumed after 6pm, the researchers discovered when they tracked the eating habits of 112 women with an average age of 33.

Although most of the volunteers ate some food after 6pm, those who consumed most of their daily calorie intake after that time had poorer heart health, the researchers discovered.

They had higher blood pressure, a higher body-mass index (BMI) and had poorer control of blood sugar levels, all early-warning signals of diabetes; raised blood pressure was a particular problem among the Hispanic women they tested.

The researchers don’t know if they would see similar problems among men.

Eating less in the evening is one simple way to reduce heart disease risk, the researchers say.