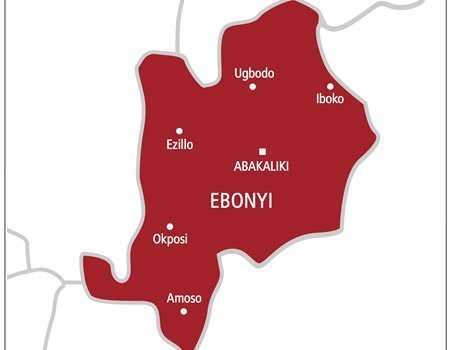 The Chief Medical Director, CMD, Alex Ekweme Federal University Teaching Hospital, AE-FTHA, Dr. Emeka Ogah at the weekend said that high rate of poverty in Ebonyi State has made many men to deny their wives while in hospital in the state.

Ogah made this known while addressing political stakeholders of the state during the official launch of a PET Project of the wife of Ebonyi governor, Rachael Umahi, in Abakaliki.

Ogah lamented that such attitude and actions has affected the growth of the hospital, hence many of them cannot pay their hospital bills after treatments.

He stated further that a greater number of patients stay longer than expected, thereby resulting to congestion of the hospital, adding that such situation would create no space for the new patients.

The CMD revealed further that a greater number of patients as a result of poverty had attempted to run away after treatments to avoid paying the bills.