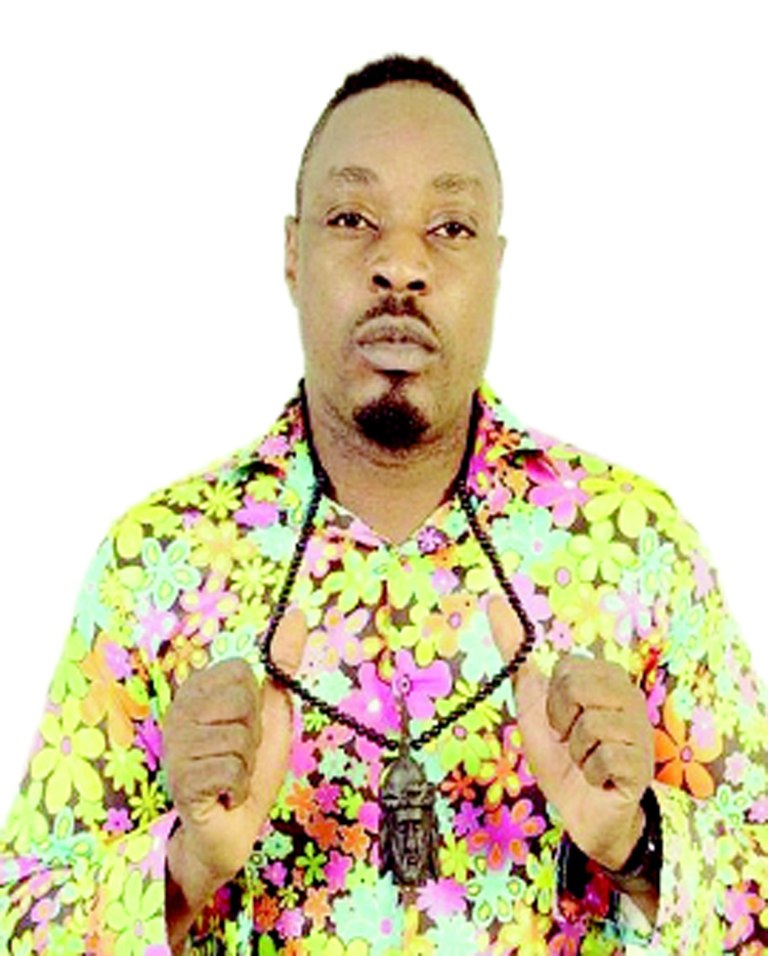 Eedris Abdulkarrem, a former member of defunct group, the Remedies, was arrested last week by men of the Nigerian Police Force after he reportedly beat up his landlord over unpaid electricity bills.

The rapper according to reports had attacked the landlord, Oladipo Abimbola, over an unpaid N535,000 accumulated electricity bills on January 3, 2020, at Valley View Estate, Ikeja, Lagos.

The landlord had alleged that the case of assault happened on January, 3rd, 2020 at Valley View Estate, Ikeja, when Eedris allegedly forced his way into his compound to strangle him after he was confronted about owing electricity bills.

According to the landlord, Eedris’ wife was the one who rented the apartment. He went on to reveal that Eedris Abdulkareem is a dangerous man and would stop at nothing to carry out his threats.

However, Eedris accused his landlord of making advances to his wife alleging further that his landlord had sexually harassed his wife in his absence and that all efforts to make him stop had failed.

The rapper also claimed that his landlord has once been arrested for a previous case of sexual harassment against a female tenant.

However, reports say the case was still ongoing as the matter is yet to be resolved by concerned authorities.