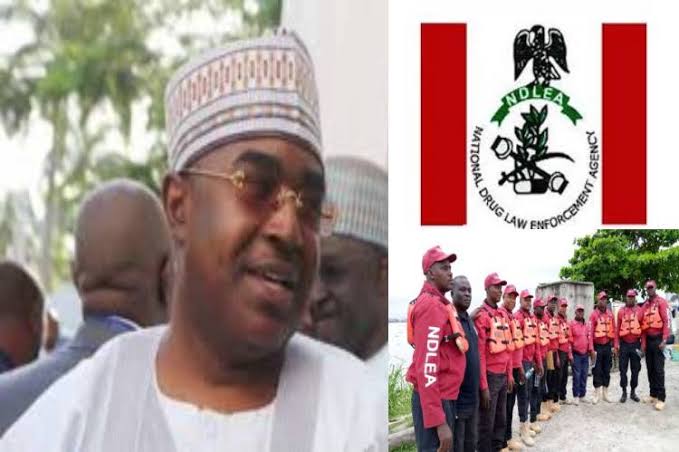 THE National Drug Law Enforcement Agency (NDLEA) has proposed drug tests for all those seeking elective offices in the 2023 general elections.

The agency wants to conduct the test before the political parties hold their primary elections.

A statement released on Wednesday said NDLEA Chairman Buba Marwa disclosed the plan while presenting medals and awards to officers who have distinguished themselves in the fight against drugs.

Marwa, according to the statement, said he had written to the Chairman of the All Progressives Congress (APC) Abdullahi Adamu to request that the NDLEA be allowed to conduct drug tests on politicians aspiring for higher offices in the party.

He also hinted that the same request would be extended to the opposition Peoples Democratic Party (PDP).

The NDLEA boss explained that the drug test is necessary in order to ensure that politicians vested with important national offices do not use budgetary allocations to buy cocaine or Methamphetamine instead of providing needed services for the masses.

“For politicians, we have long advocated and I take the opportunity again to repeat the advocacy that when they run for public office it demands a lot of responsibility from the person and we need to be certain if he’s a person that is already a drug addict/user who will spend all the money he’s given for public service to consume cocaine and his head will not be in a stable condition to handle the affairs he has been entrusted with.

“For this reason, we have advocated and will continue to advocate that drug test be conducted for politicians. Some state governments like Kano State is already doing this.

“Not just politicians, but government appointees, and I’ve just sent a letter this morning to the National Chairman of the APC, who will be the first of the national working committee I wish to pay an advocacy visit on this issue.

“I recommended that drug tests be incorporated in the screening process for all those interested in running for public office; we’ll do the same to the PDP and other important parties,” he said.

In October 2021, the NDLEA also proposed a mandatory drug test for intending couples to reduce the prevalence and effect of drug abuse in the country.