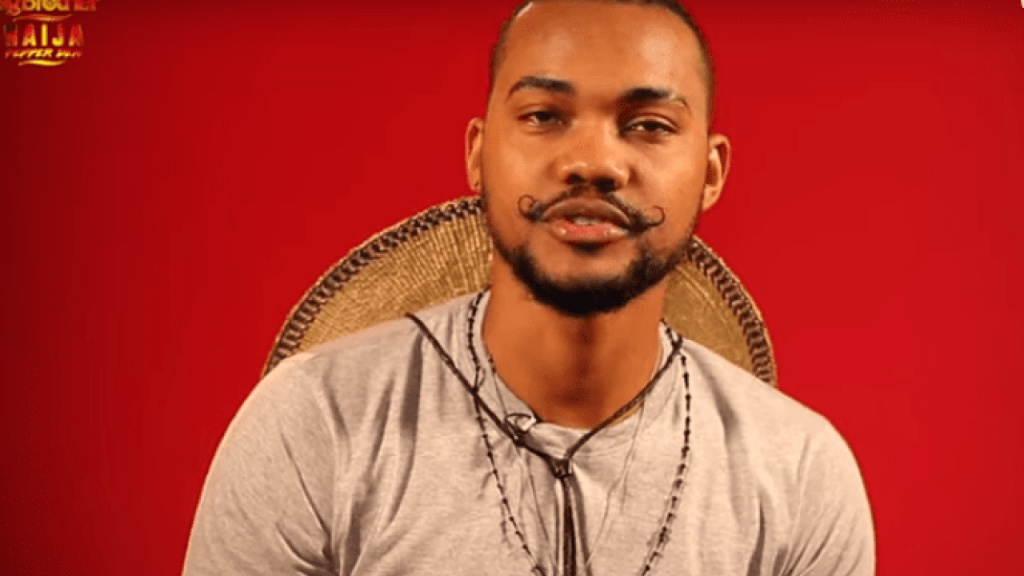 Joe who was on Sunday evicted during BBNaija Sunday live show alongside Enkay after scoring lowest votes in an interview with Ebuka disclosed why Gedoni is in a relationship with Khafi.

When asked if Gedoni likes Khafi or he is just playing her, Joe told Ebuka that Gedoni is in a trap and that’s all he thinks about their relationship .

Speaking Joe said“I think Gedoni just fell into a trap with Khafi and got stuck, but Venita likes him genuinely.

“You know a man becomes more attractive to a lady when he’s in a relationship.

The inseparable pair had been caught on camera having passionate sex under the sheets while other housemates were fast asleep.

Liam Hemsworth formally files for divorce from Miley ( see why)