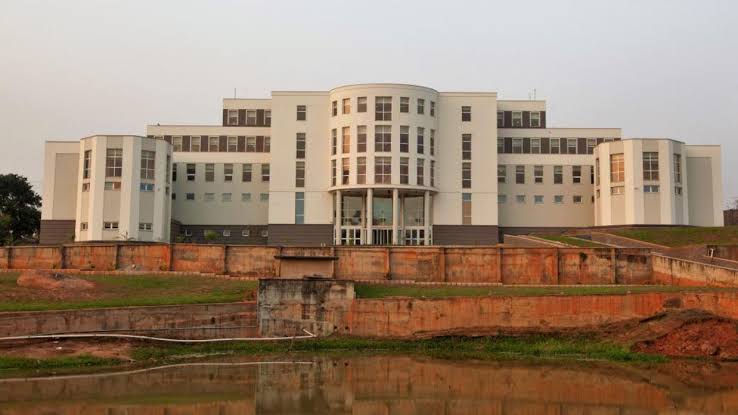 It was gathered that technicians were topping up gas into an air conditioner before it exploded.

A worker at OOPL who spoke to newsmen in animosity said two people have been confirmed dead following the incident.

“The two gates leading into OOPL were shut while the security guards at the gate are currently turning visitors back,” the worker said.