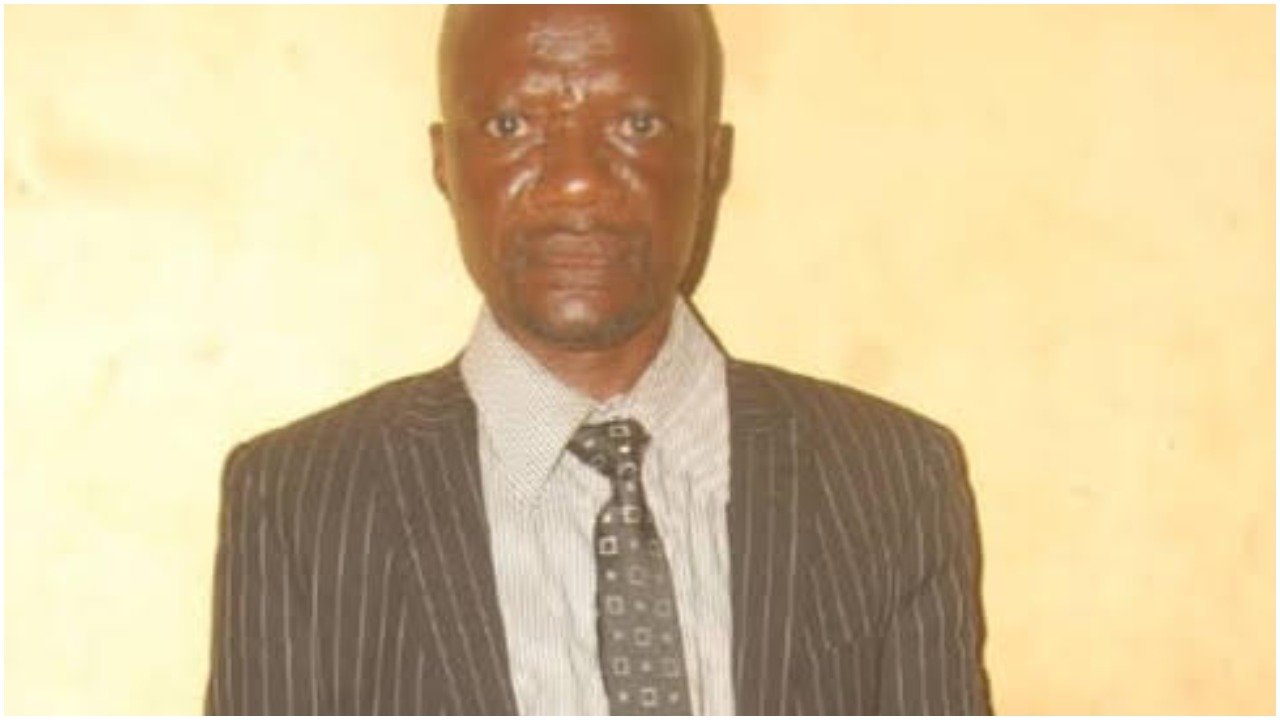 The police command in Ogun state have arrested a 47-year-old suspected fake lawyer, Tajudeen Idris, while defending a case at the Magistrates’ Court 6 in the Ifo Local Government Area of the state on Friday, October 2.

A statement released by the spokesperson of the state command, Abimbola Oyeyemi said Idris was to have appeared before Chief Magistrate I. A. Arogundade in a civil case between one Ifeanyi Chuckwu and Ayo Itori. He allegedly claimed to be a counsel from Tajudeen O. Idris & Co. Chambers and was representing one of the parties.

According to the police spokesperson, Idris’s conduct and his manner of presentation before the chief magistrate aroused suspicion about his qualification as a lawyer.

Oyeyemi said Idris’s action prompted the chief magistrate to ask him for the year he was called to the bar which he claimed to be 2009.

“But further enquiry revealed that his name was nowhere to be found among those called to the bar in 2009, hence the police were invited. Consequently, the DPO, Ifo Division, CSP Adeniyi Adekunle, detailed his operatives to the scene, where the suspect was apprehended and he is currently undergoing investigation.” the statement read

Oyeyemi added that the state Commissioner of Police, Edward Ajogun, expressed concern over the increase in the number of fake lawyers swindling people of their hard-earned money as no fewer than five cases of fake lawyers had been reported since his assumption of office less than two months ago.

According to the PPRO, on August 12, 2020, 56-year-old Sylvester Ogbagu was arrested at Sagamu while parading himself as a lawyer; while one Adedeji Ebenezer was also apprehended on the court premises at Itori on August 5, 2020, while appearing for a client. Oyeyemi said Adedeji was tried and subsequently sentenced to three years’ imprisonment.

“Another suspected fake lawyer, Elijah Ayodeji Ojo, was also arrested at the Ajuwon Police Station on the 28th of June, when he came to solicit a so-called client, who was having a criminal matter with the police.

Likewise, one Lawrence Oyedunu was arrested in Sango Ota while presenting himself as a counsel to a suspect. The CP therefore called on the state branch of the NBA to put necessary machinery in motion to check the activities of these fraudulent people.

He also appealed to those who wish to be lawyers to take a cue from the determined effort of a traditional ruler in the state.

The Towulade of Akinale, who at 75 years of age, still endeavoured to go to the Law School because of his interest in the legal profession rather than impersonating.”

Woman Slaughters Own Children To Spite Husband In Kano