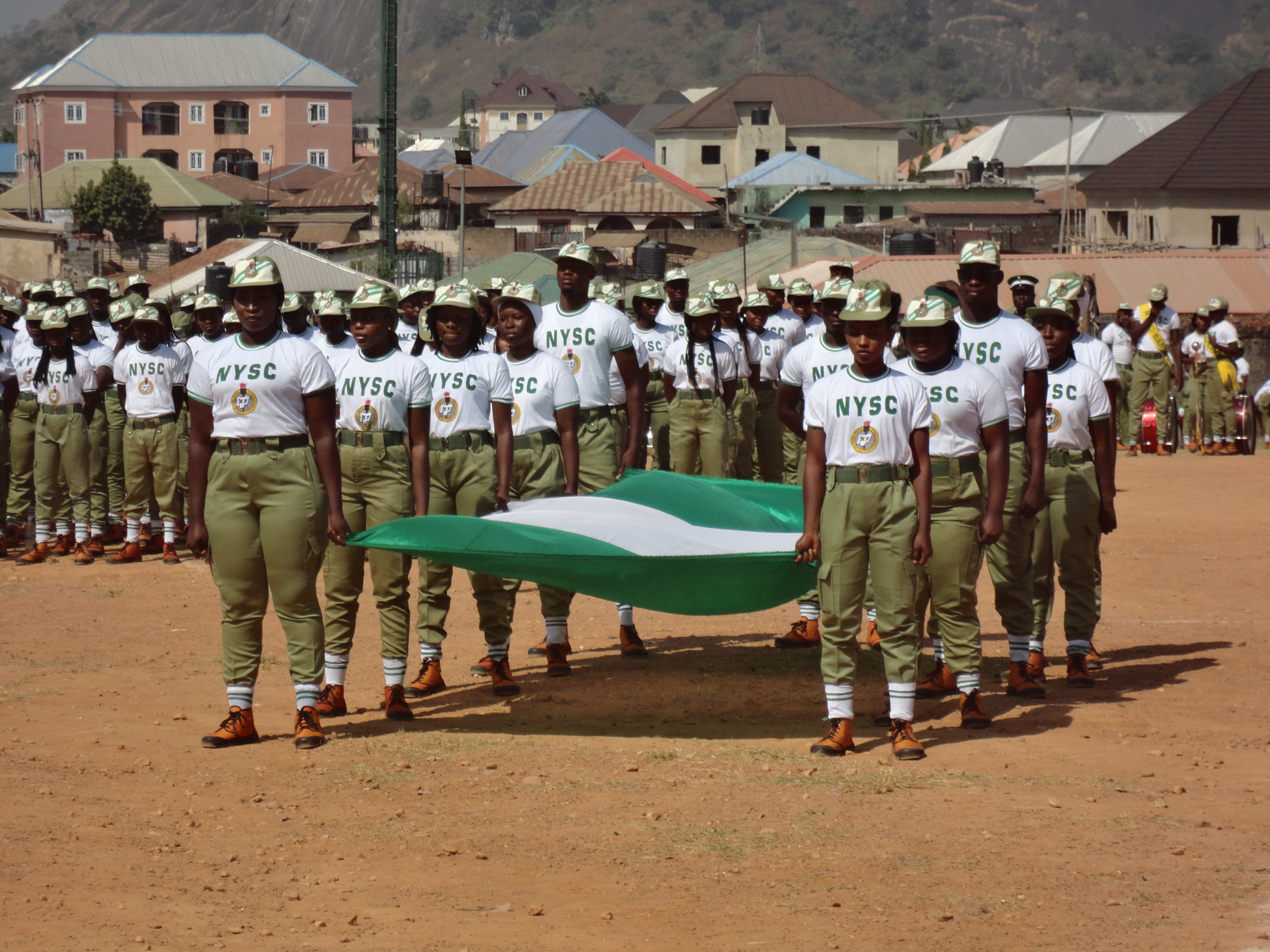 The 2019 FCT batch ‘c’ stream two corps members have been sworn in with a charge to abide by the NYSC oath of allegiance and align with the present administration through active participation and positive contribution to promote national unity and development.

The minister of state FCT, Dr Ramatu Tijjani Aliyu made the call on Monday during the swearing in ceremony of the corps members in the orientation camp in Kubwa.

Represented by director youth development FCT, Mrs Hajarat Olayande, Dr Aliyu congratulated them while thanking God for seeing them through to this moment and for safe journey to the FCT orientation camp called on them to participate fully to all the lectures and activities .

Assuring them that the orientation would not only be exiting , the minister said it would impart positively on their physical fitness and mental alertness.

In her goodwill message the chairman NYSC  FCT governing board, Hajiya Safiya Umar who was represented by deputy director youth development FCDA Mr Kuyep Kuman said she identifies with the exercise and programme not only because it falls within the purview of her office but because it gives her opportunity as a mother and leader to admonish them on life expectancies.

A total of 1694 corps members  comprising of 690 males and 1004 females were administered the oath of allegiance by chief justice of FCT, Justice Ishaku Bello who was represented by justice Asma’u Akanbi Yusuf.