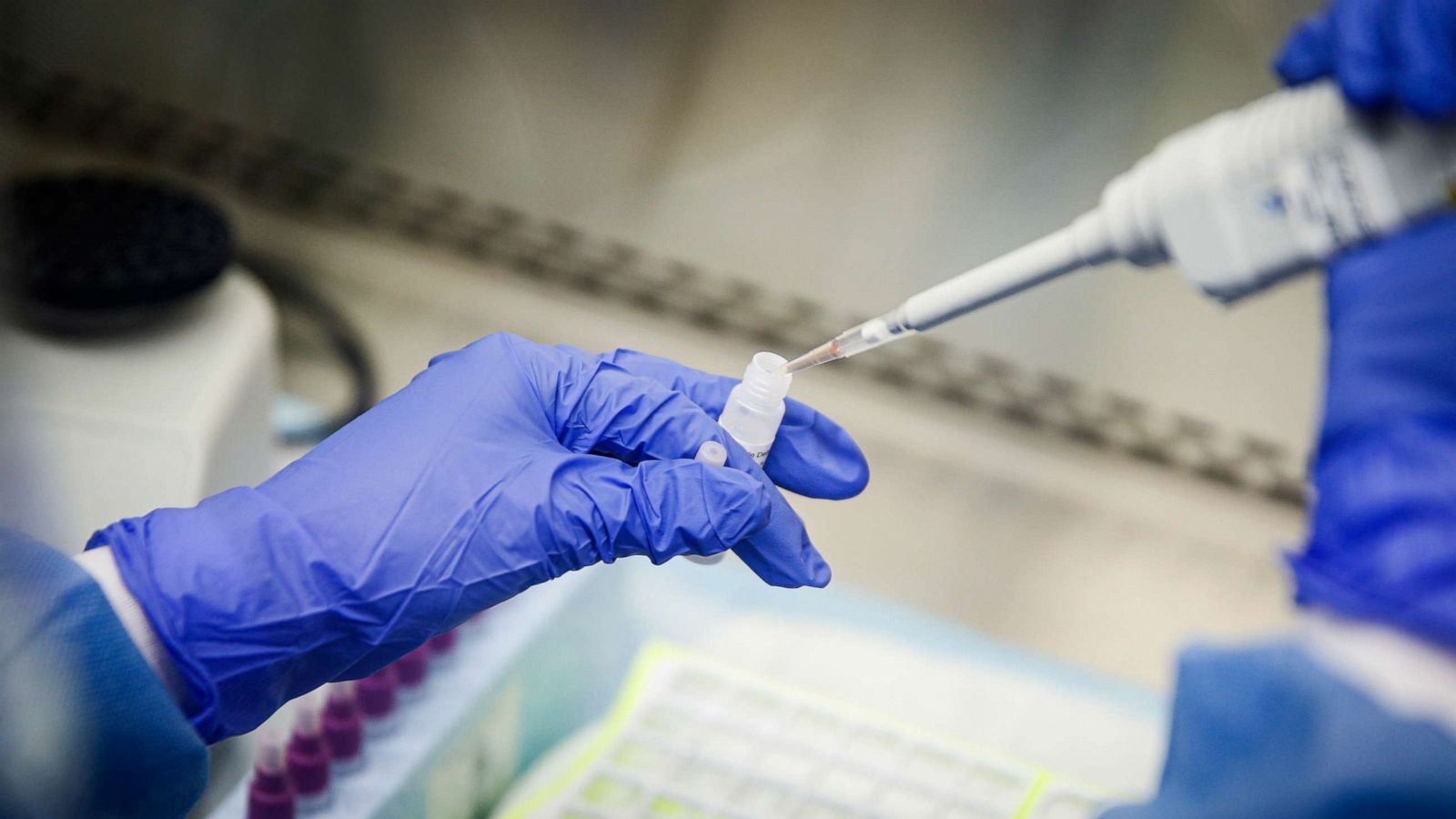 The Federal Capital Territory Administration (FCTA) has alerted residents to the activities of suspected fraudsters pretending to be COVID-19 enforcement officials.

Head of Media and Enlightenment of FCT COVID-19 Enforcement Taskforce, Ikharo Attah, who was inundated with reports of their activities, warned the public to be wary of such elements who parade themselves as agents of the government.

He debunked the rumours that members of his task force were involved in criminal acts, disclosing that FCT Police Command had launched a manhunt for the syndicate.

According to him, any person found extorting members of the public under any guise should be reported to the appropriate authorities, as such activities remain illegal.

“We actually work on the platform of integrity as directed by the FCT Minister, Mallam Muhammad Musa Bello, under the chairmanship of the FCT Commissioner of Police, Bala Ciroma. We don’t go out asking people for money on issues relating to COVID-19 guidelines.

“We don’t have any office or any person like COVID-19 inspection officer, who we have assigned to go round. The commissioner of police, who is our chairman, has not approved such kind of officers to move around. All those in the act should desist from it. The PTF at the national level had given the COVID-19 guidelines and protocols for us to observe.”