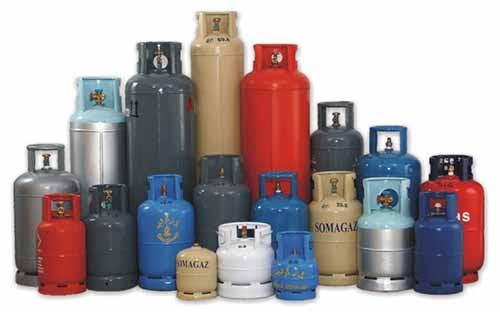 The Federal Government on Thursday said it was putting measures in place to ensure further reduction in the cost of Liquefied Petroleum Gas, popularly called cooking gas.

It disclosed this while reacting to the recent marginal drop in the cost of cooking gas.

In November, The PUNCH exclusively reported that the cost of LPG kept rising in 2021, jumping by more than 240 per cent between January and October 2021.

The development forced some LPG users to shift to charcoal or firewood, as consumers of the commodity raised the alarm over the persistent hike in its price.

“It is in government’s interest for the price to go down consistently and there are certain initiatives that are being taken at the moment, which hopefully will see to further drops in price regardless of the international cost,” the Programme Manager, National LPG Expansion Implementation Plan, Office of the Vice President, Dayo Adeshina, stated.

Related Topics:#SosscopeCooking Gas
Up Next