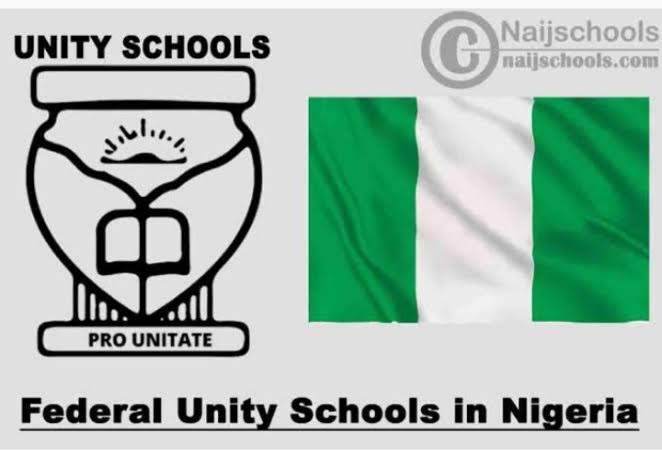 The Federal Ministry of Education has directed the closure of all Federal Government Colleges (FGCs) in Abuja following security threats on the unity colleges located in the FCT.

The spokesperson for the ministry, Ben Goong, confirmed to journalists in Abuja on Monday that the ministry had ordered the evacuation of students from the schools.

Mr Goong said the decision was due to rising insecurity and threat to the lives and wellbeing of the students.

FGCs had been asked to vacate the school premises on July 20, while others will close on July 26.

However, the FGC, Kwali, had requested parents on July 24 to pick up their children on Monday due to directives from the federal ministry of education.

Since the middle of 2021 there has been threats of attack by terrorists on the FCT, with security agencies and the presidency warning of attacks on different occasions.

In December of the same year, the presidency, through the Nigerian Immigration Service, raised the alarm of a possible terrorist attack in Abuja during the festive season.

On July 5, Boko Haram fighters seized control of the prisons in Kuje, freeing hardened criminals into Abuja, with the Nigeria Security and Civil Defence Corps warning five days after of plans by Boko Haram to attack Christians and FCT residents.

Related Topics:#SosscopeAbujaFCTInsecurityUnity Schools
Up Next