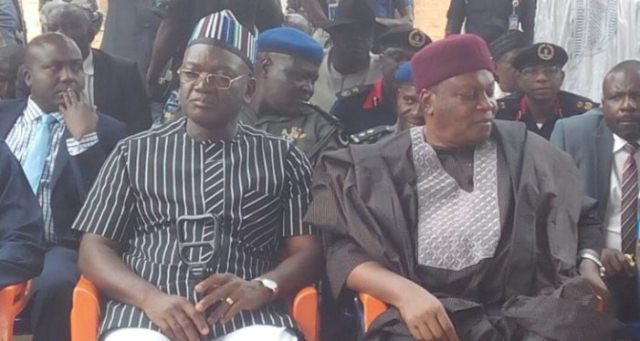 The National Boundary Commission (NBC) says the interstate boundary crisis between communities in Taraba and Benue would soon be over.

Acting Director-General of the Commission, Adamu Adaji, made this known at the Joint Meeting of officials on the Benue and Taraba inter-state boundary, on Thursday in Abuja.

Adaji said Benue and Taraba shared common cultural and historical antecedence, adding that boundary conflict had created bad blood between them, saying that the boundary dispute between Benue and Taraba dated back to 1976, when Gongola was created.

According to him, the then Wukari Division, made up of Wukari, Takum and Donga Local Administrative Areas were carved out of Benue and merged with Sardauna and Adamawa Provinces to form the new state.

“The good news is that the present administration, at both the Federal and State levels, are committed and determine to bring the impasse to a permanent end.

“Between 1994 to 1997, progress was made on tracing and demarcation of the boundary but was truncated by crisis and security challenges. Same thing again happened between 2005 and 2008.

“Soon, the boundary between Benue and Taraba will be demarcated with 200 main pillars which will be done between February and June, 2020.

“We shall also sensitise border communities to understand that demarcation is not to encourage war but rather to indicate limits for administrative convenience,” Adaji said.