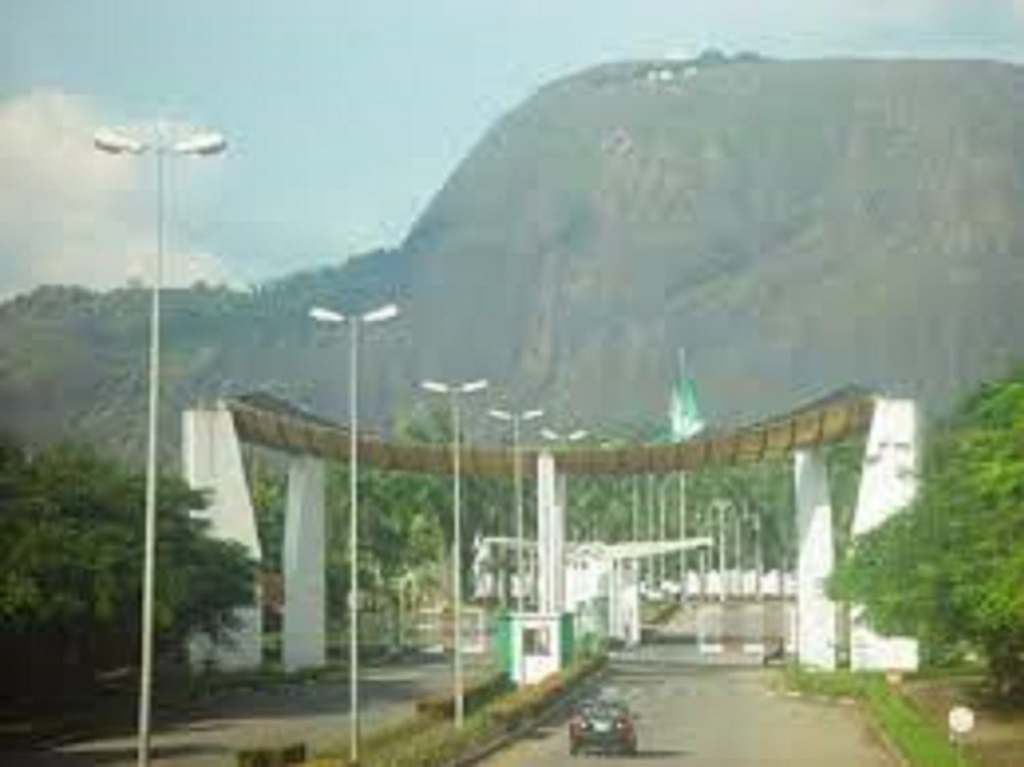 A fire outbreak has been reported at the Presidential Villa in Aso Rock, Abuja, causing confusion among workers in President Muhammadu Buhari’s abode.

SaharaReporters learnt that the fire started at 4 pm as the fire service officials tried desperately to put it out.

“The security men were chasing people not to capture the incident, but I tried my best to capture it. The fire is still on,” a source told SaharaReporters around 9 pm.

Although the cause of the fire is not yet known, fire service trucks have moved in and were seen in the villa.

Five Arrested Over Forgery Of Covid-19 Certificate At Airport