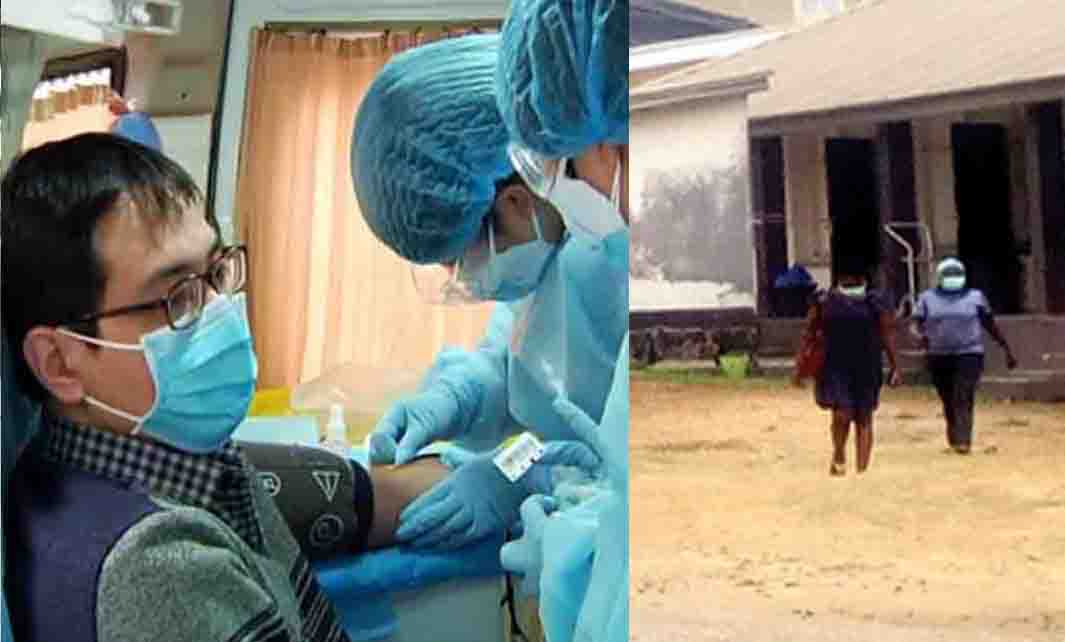 The 44-year-old Italian man infected with the virus and placed at the isolation centre in Lagos attempted to run away from the center.

It was gathered that the Italian was quarantined at the Mainland Hospital, Yaba, Lagos.

SaharaReporters reports that the man was disappointed at the ill-equipped facility, poor treatment and also complained of not being fed well and not receiving proper medical attention, all of which culminated in his decision to abscond from the center.

“Where they kept him is a very uncomfortable place. They put him in just a room with no power supply, the room is not air-conditioned, mosquitoes are biting him and they are not feeding him,” the sources were quoted to have said.

According to the report, his attempt to abscond from the isolation centre was, however, not successful as personnel around the facility was able to stop him.

The Italian is the only confirmed case of the virus in Nigeria after he flew into the country on Monday, February 24.