First male contraceptive to be launched soon, lasts for up to 13 years and involve injections directly in the penis 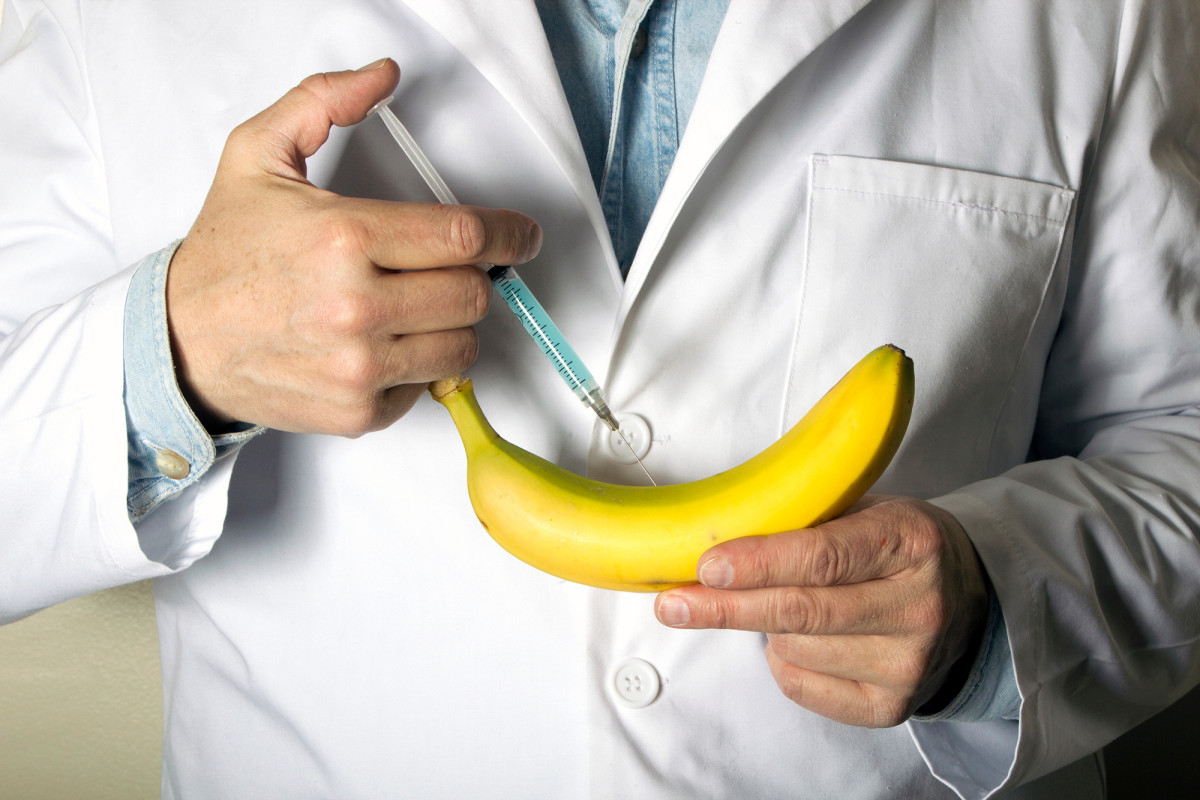 Medical doctors at the Indian Council of Medical Research have completed a clinical trial for a new male birth control that will involve syringe shots directly into the penis.

This new medical product according to the Hindustan Times, could prevent men from getting women pregnant and could last for 13 years- and all it needed was permission from the Indian government before it enters the market.

The procedure called the reversible inhibition of sperm under guidance or RISUG is a painful and invasive one which involves a polymer being delivered via injection into the semen-producing glad, vas deferens, which is located on the penis near the testicles.  It is an alternative to surgical vasectomy.

Dr RS Sharma, senior scientist with ICMR, who has been spearheading the trials said “The product is ready, with only regulatory approvals pending with the Drugs Controller. The trials are over, including extended, phase 3 clinical trials for which 303 candidates were recruited with 97.3% success rate and no reported side-effects. The product can safely be called the world’s first male contraceptive,” .

“It’s the first in the world from India so we have to be extra careful about approval. We are looking at all aspects, especially the good manufacturing practice (GMP) certification that won’t raise any questions about its quality,” said VG Somani, the drug controller general of India.

Related Topics:Male Contraceptive
Up Next