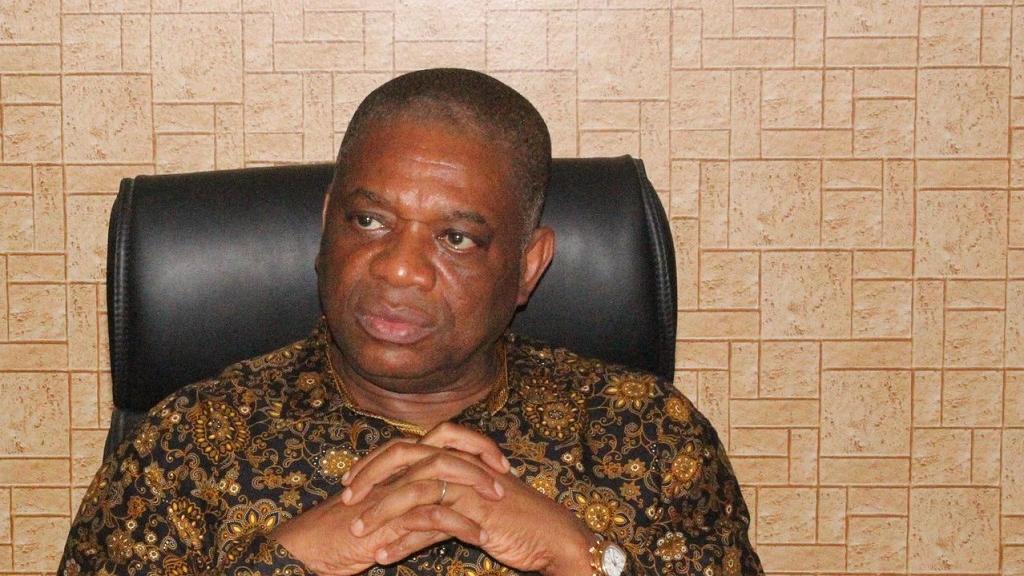 A former governor of Nigeria’s southeastern Abia State has been jailed 12-years for fraud by a court sitting in the commercial capital, Lagos.

The country’s anti-graft outfit, the Economic and Financial Crimes Commission, in a statement announced securing judgment on Kalu and two others in a fraud case that involved 7.65 billion naira (about $20.9m.)

Also convicted were two other defendants, his firm Slok Nigeria and an official that served under him as Abia State governor.

“The judge also ordered that Slok Nigeria Limited be wound up and its assets forfeited to the Federal Government,” EFCC statement added.

He served two maximum terms as governor between 1999 and 2007. He is currently a sitting Senator representing Abia North. He won in the 2019 elections on the ticket of the ruling All Progressives Congress. He currently serves as Senate majority chief whip.

Bank customers to present evidence of tax payment from 2020 – NASS