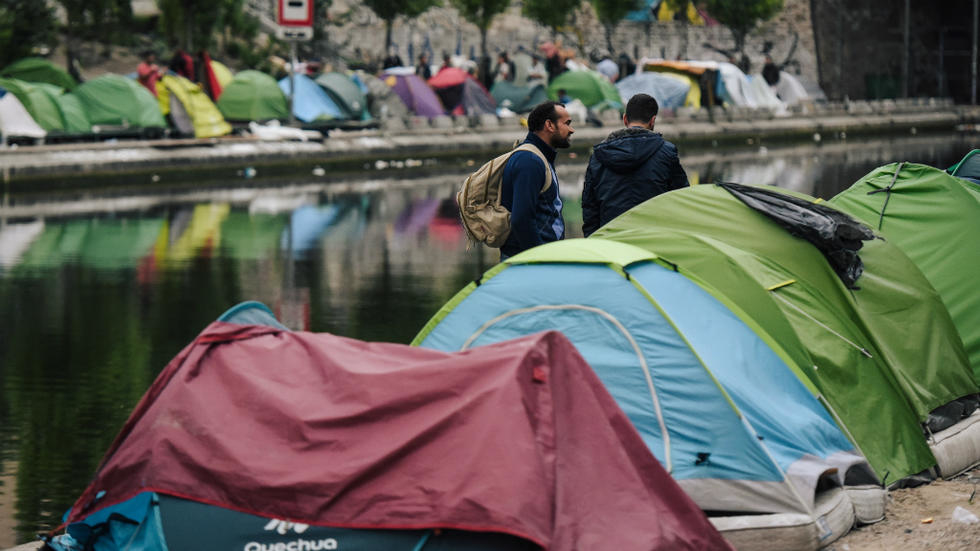 French police have started evacuating migrants on Thursday from an illegal camp site in northern Paris, the local police force said in a statement, as the government aims to show it is taking a tougher stance on illegal immigration.

The police said it would be moving between 200-300 people from the illegal site in northern Paris’ Porte d’Aubervilliers, and putting them up in shelters.

Since the closure of a huge migrant camp in Calais in 2016, many refugees have moved to Paris. Authorities haves repeatedly dismantled illegal campsites only to see them pop up again in different areas a few months later.