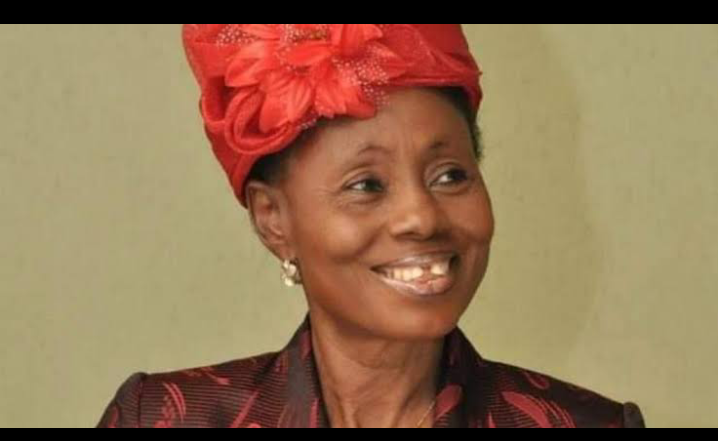 The late actress was best known for her role as Ireti, in the iconic TV series, ‘Fuji House of Commotion’, where she ‘tortured’ her family with her overbearing cooking skills.

According to information, she was admitted to the ICU unit at the Lagos State University Teaching Hospital two weeks ago.

Announcing on his Facebook page, film critic Shaibu Husseini wrote, “I have just been informed that the accomplished Stage and Screen Actress and Fellow of Theatre Arts Auntie Sola Awojobi Onayiga ‘has’ passed on.

“Auntie Sola, who is best known for living the role of Ireti aka Catering practical in the defunct television sitcom ‘Fuji House of Commotion delightfully’, Reportedly passed on this morning. Journey well, Ma! Journey Well!”

She started as an amateur actress. Her first professional job was participating in The King Must Dance Naked by Fred Agbeyegbe where she played Queen Odosun .

Aside from Fuji House of Commotion, the talented actress acted in Checkmate and several Nollywood movies.