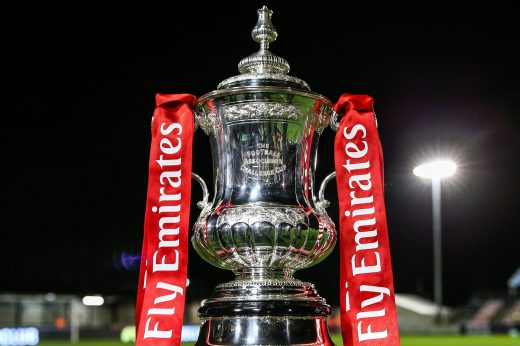 The draw for this year’s FA Cup quarter-final has been conducted Thursday evening.

Big favourites Manchester City are away at Everton, who dumped Tottenham out yesterday.

There is a South Coast derby between Bournemouth and Southampton.

Leicester City will host Manchester United, while Sheffield United will face the winner of Barnsley/Chelsea.

Barnsley or Chelsea vs Sheffield United