Gencos to hands off power plants over payment plan 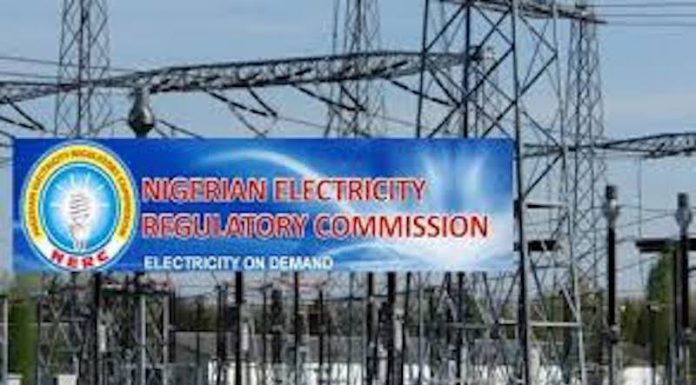 Power generation companies (Gencos) has signified their intention to declare force majeure on their operations, saying they were being unfairly treated by the Nigerian Bulk Electricity Trading Company Plc (NBET).

The Gencos said in a statement that they would be forced to return the power generation plants to the federal government and relieve their investors of the obligation of generating electricity for Nigeria because NBET was making it difficult for them to operate.

The Executive Secretary of the trade association of the Gencos– the Association of Power Generation Companies (APGC), Dr. Joy Ogaji, said the NBET was making demands on the Gencos which she claimed were unfair.

Ogaji, said the NBET claimed the Gencos were not making pro-rata payments to their gas suppliers and in that regards decided to pay the gas suppliers by itself but with a 0.75 per cent administrative charge.

According to Ogaji, the development would impact the operations of the Gencos negatively as they would have no funds to run their plants.

She also said the Gencos were contesting the decision because the NBET did not have the approval of the Nigerian Electricity Regulatory Commission (NERC) to make such decisions.

According to her, each of the Gencos requires between 20 and 30 per cent of its total revenue to meet its direct operating cost on a monthly basis and that if NBETs directive on pro-rata payments is carried out, only six per cent of the monthly invoice would be left for them. This, she stated was not enough to pay Gencos’ staff alone.

“The said 0.75 per cent administrative charge is compulsory as it is a Condition Precedent (CP) for Gencos to access the N600 billion the federal government has approved for immediate payment to gas suppliers and Gencos.

Nigeria’s Discos push for tariff increase from N31kwh to N80kwh