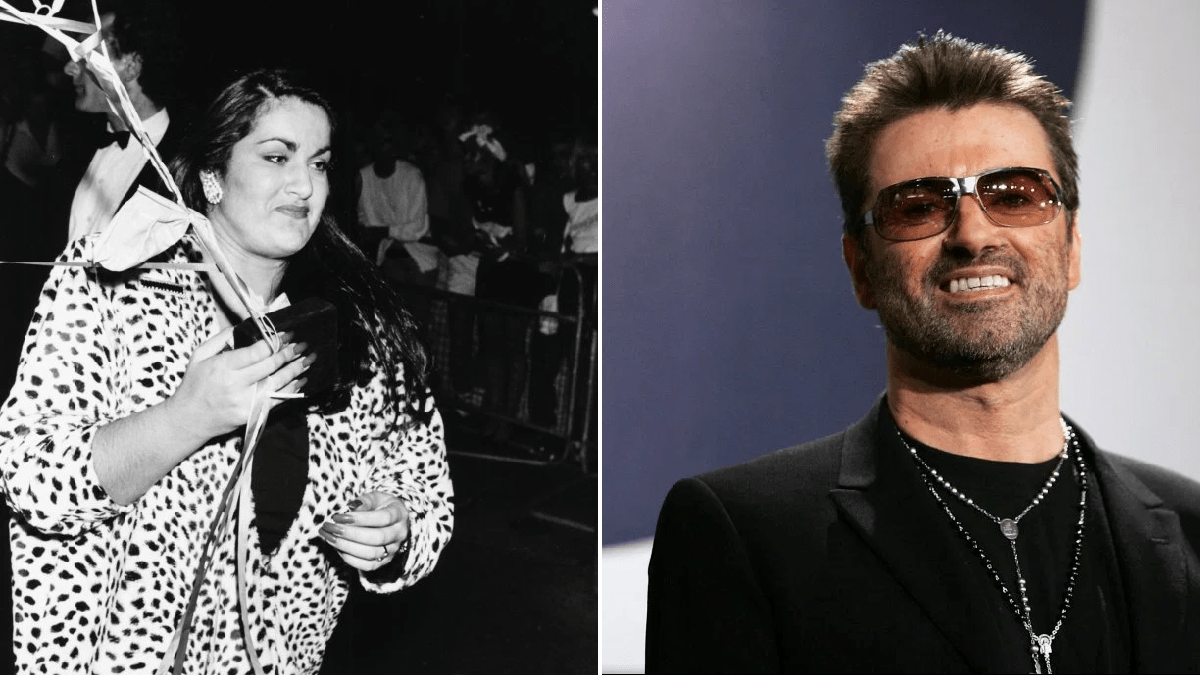 George Michael’s sister Melanie Panayiotou has died aged 55 on the third anniversary of her brother’s death.

The hairdresser was found at her home in Hampstead by her sister Yioda on Christmas Day – the same day George was found dead in 2016.

The Metropolitan Police said: ‘Police were called by London Ambulance Service at approximately 19:35hrs on Wednesday, 25 December to reports of the sudden death of a woman, aged in her 50s, at an address in Oak Hill Park, NW3. ‘The death is not being treated as suspicious by police.

‘A report will be compiled for the Coroner into the circumstances.’ Lawyer John Reid said on behalf of the family: ‘We can confirm that very tragically Melanie has passed away suddenly. ‘We would simply ask that the family’ s privacy be respected at this very sad time.’

Melanie was found dead by her sister Yioda .Her cause of death has not yet been revealed.

Melanie’s death comes three years to the day after her little brother died on Christmas Day 2016. The Faith singer passed away on 25 December 2016 at his home in Goring-on-Thames, at the age of 53. His cause of death was attributed to dilated cardiomyopathy with myocarditis and a fatty liver.

Melanie was extremely close to George, who she affectionately called Yog, and travelled the world with him on tour at the height of the Wham! star’s fame.