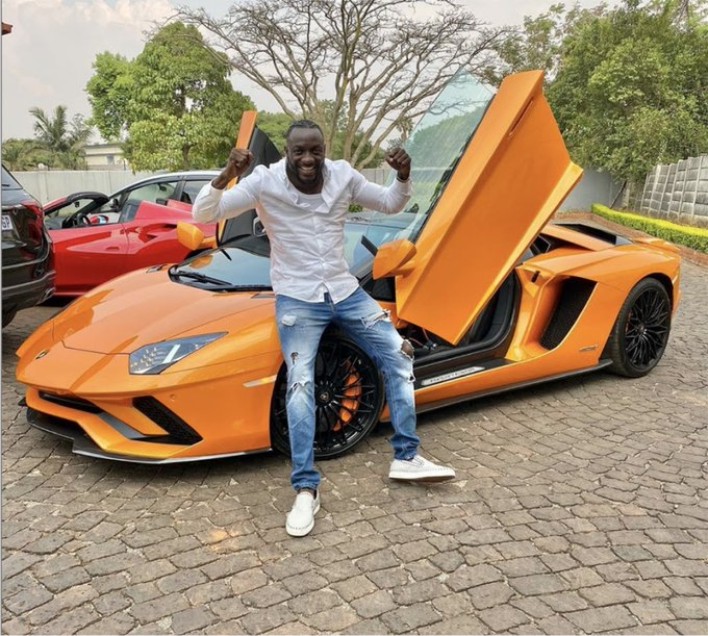 Recalled he died in a road accident on Sunday, November 8.

Days after his grusome death, reports went wild that he had bought his own coffin a week before his death, a report his family frowned at.

Ginimbi had died alongside two others including popular Video Vixen Mitchelle Amuli aka Moana.

He is believed to have been buried at his Domboshava mansion .

It’s alleged that the Versace coffin was bought from South Africa and costs between US$5000 to US$12000.