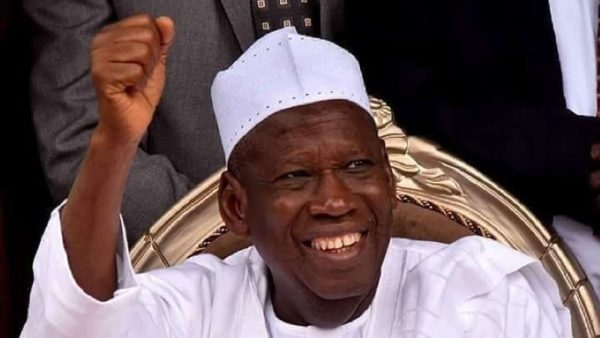 10 aides to Governor Ganduje of Kano state are reportedly in assets declaration mess.

This is coming one month after operatives of the Economic and Financial Crimes Commission (EFCC) arrested Governor Ganduje’s commissioner for special duties, Mukhtar Ishaq for alleged N86 million fraud.

According to reports, huge sums of money in local and foreign currency accounts, as well as physical assets by the aides were not properly declared to the Code of Conduct Bureau.

Accountant-general speaks on depletion of Excess Crude Account from $2.2 billion to $71.8 million under Buhari, says we paid a lawyer $4m (N1.4bn)