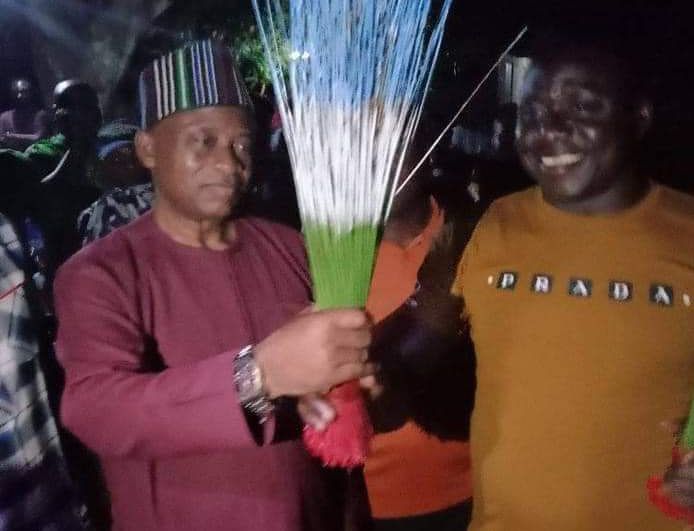 Immediate past Chief of Staff (CoS) to Governor Samuel Ortom of Benue State has dumped the People’s Democratic Party (PDP) for the All Progressives Congress (APC).

The former CoS Terwase Orbunde, joined the APC when he registered as a member of the party at Ajio, Mbaketsa Council ward of Shangev-ya in Kwande Local Government Area (LGA) of the state on Tuesday.

Orbunde left the PDP in the wake of the consensus arrangement that favoured the people of Vandeikya LGA of the state.

Shortly after being presented the APC membership card by the ward Chairman, Godwin Ager, Orbunde explained that the APC has promised to provide him with the opportunity to explore his political future on its platform.

The former CoS appreciated his political associates, supporters, and partners for their prayers, patience, support, as well as goodwill towards him.

Earlier, Orbunde had submitted his letter of resignation from the PDP, to the ward chairman of the party, Tersoo Ukaa.

He expressed gratitude to the PDP for the privileges it gave him while he was a member of the party.