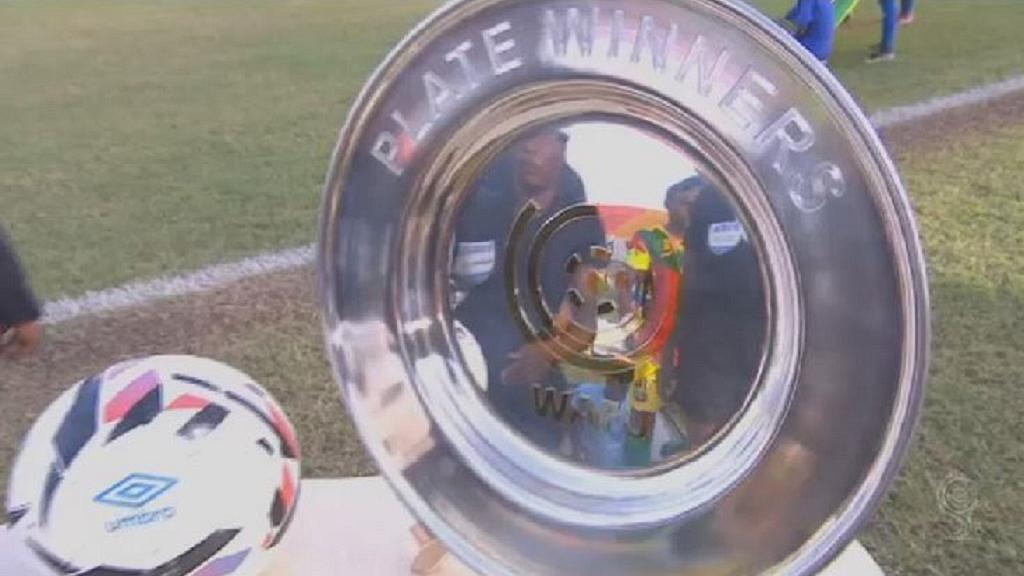 A big win for Guinea as its side A thrashed Cape Verde 4-3 on penalties to win the first ever consolation Plate competition in the West African Football Union tournament in Thies, Senegal.

Both sides had drawn 0-0 following 90 minutes and extra-time in a disappointing final on Saturday.

Cape Verde can afford to count themselves fortunate when they had a seemingly good goal by Osvaldo Martins ruled out for offside.

The ball fell into Martin’s path via a Guinea defender and should have stood.

Team Cape Verde also had the best of the chances.

But the team missed two of their penalties in the shootout with Guinea’s Morlaye Sylla keeping calm to convert the vital kick.

Barcelona sacks Victor Valdes as coach of under 19 team