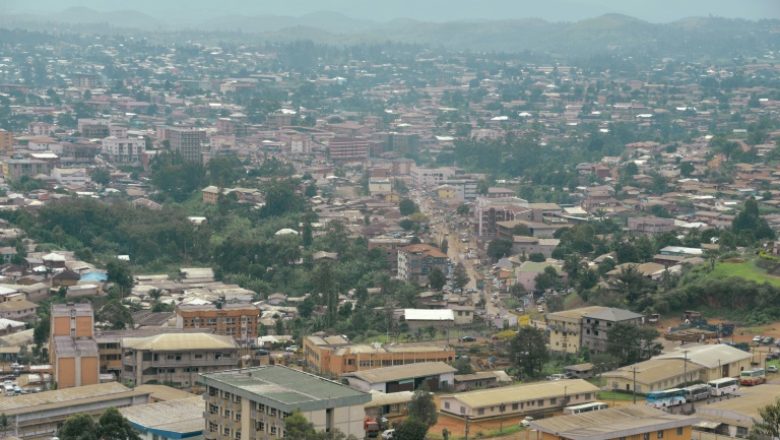 The official start of the school year in Cameroon has been disrupted in the English-speaking North-West and South-West regions.

It is believed that suspected separatists were trying to scare students and teachers from attending classes in the two regions that have been driven by conflict since 2016.

Education officials say that in most areas students and pupils remained indoors, fearing for their lives.

Separatists – who want to create a state called Ambazonia – had ordered a lockdown in the regions following life-sentences handed down to their leaders by a military court two weeks ago.

Agitation for an independent state started in 2016 following complaints of discrimination by the Francophone majority.

Residents also said they were being forced to use French in school and the courts.

An ongoing clash between government forces and separatists has sparked insecurity in the region leading to the closure of at least 4,400 schools, affecting nearly every child of school-going age.

Large numbers of students have migrated to other parts of the country in search of education.

More than 500,000 people are thought to have fled their homes in the past three years to escape the violence.