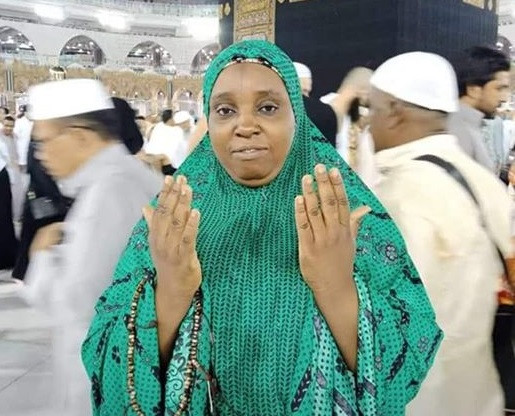 It was gathered that about gunmen numbering about 10, stormed her residence located within the Government Reserve Area (GRA) at about 9:00PM on Wednesday.

According to reports, her abductors came in two vehicles including a Peugeot 206 model. They allegedly beat up some residents and searched the house before locating her. She was immediately whisked away by the kidnappers.

Lubabatu who is the younger wife of the Deputy Accountant general had just returned from lesser Hajj with some of her children.

Her husband was recently appointed as Deputy Accountant General. He had served as the Head of state treasury before his appointment.

Related Topics:Katsina State
Up Next