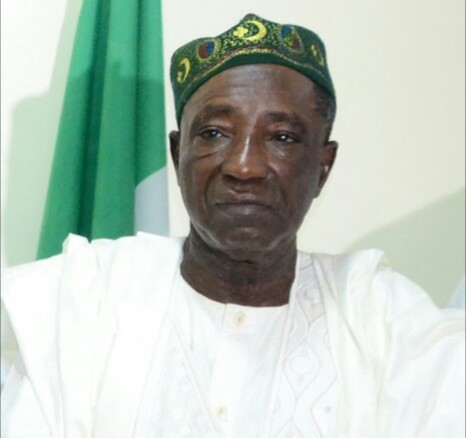 Gunmen have kidnapped Babawuro Tofai, the brother of the Minister of Agriculture, Sabo Nanono, after invading their family house in Tofai village, Gabasawa Local government area of Kano State.

Agric Minister’s Brother Kidnapped By Gunmen From Their Family Home In Kano State.

It was gathered that the gunmen numbering about ten of them stormed the house around 1 am on Monday and kidnap the victim.

Speaking with Vanguard, the Minister’s Personal Assistant, Umar Wali, confirmed the incident saying the abductors are yet to communicate with the family.

“The incident happened in the family house of the Minister in Tofai village. He is a close brother to the Minister who is over 50 years. He has children and a wife.

“The suspected kidnappers were yet to communicate or reach out for ransom,”Wali said.

It was also learnt that before abducting Babawuro Tofai, a young boy in the house was beaten. The boy was said to have sustained a fracture in the course of the attack.

The spokesman of Kano State Police Command, DSP Abdullahi Haruna Kiyawa, told newsmen on Monday that the police have started investigating the matter.

Catholic Priest Abducted In Kwali A Suburb Of Abuja