Guy tests out new fishing rod on his girlfriend( Video) 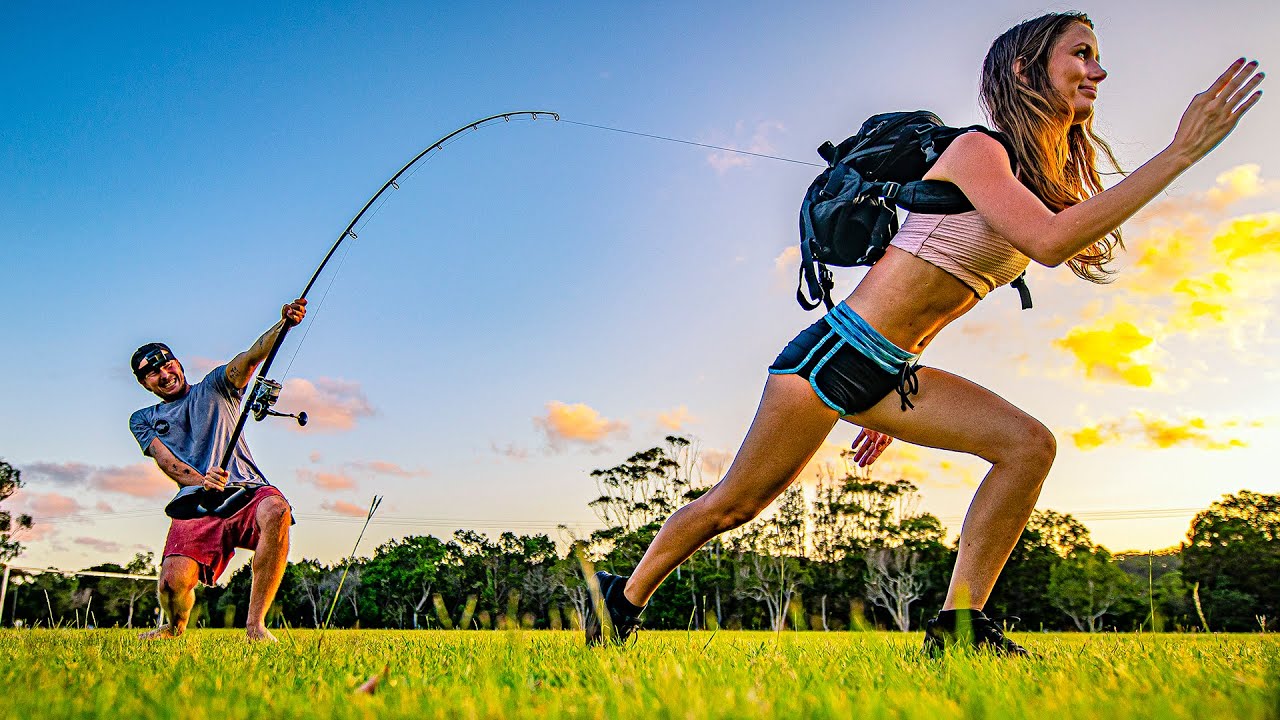 According to a video Briggsy posted on YouTube, the sportsman tied a fishing line to his 100-pound girlfriend’s backpack and had her run at full speed to see if his new rod was powerful enough to stop her.

Once Briggsy locked his reel, his girlfriend was stopped in her tracks, and when he started to reel her in she fell backward.

“It was just dragging me back and I felt helpless,” his girlfriend said. Briggsy, who says his lady friend is the same weight as an “easy catch,” then claims the reel is his new “go to.”