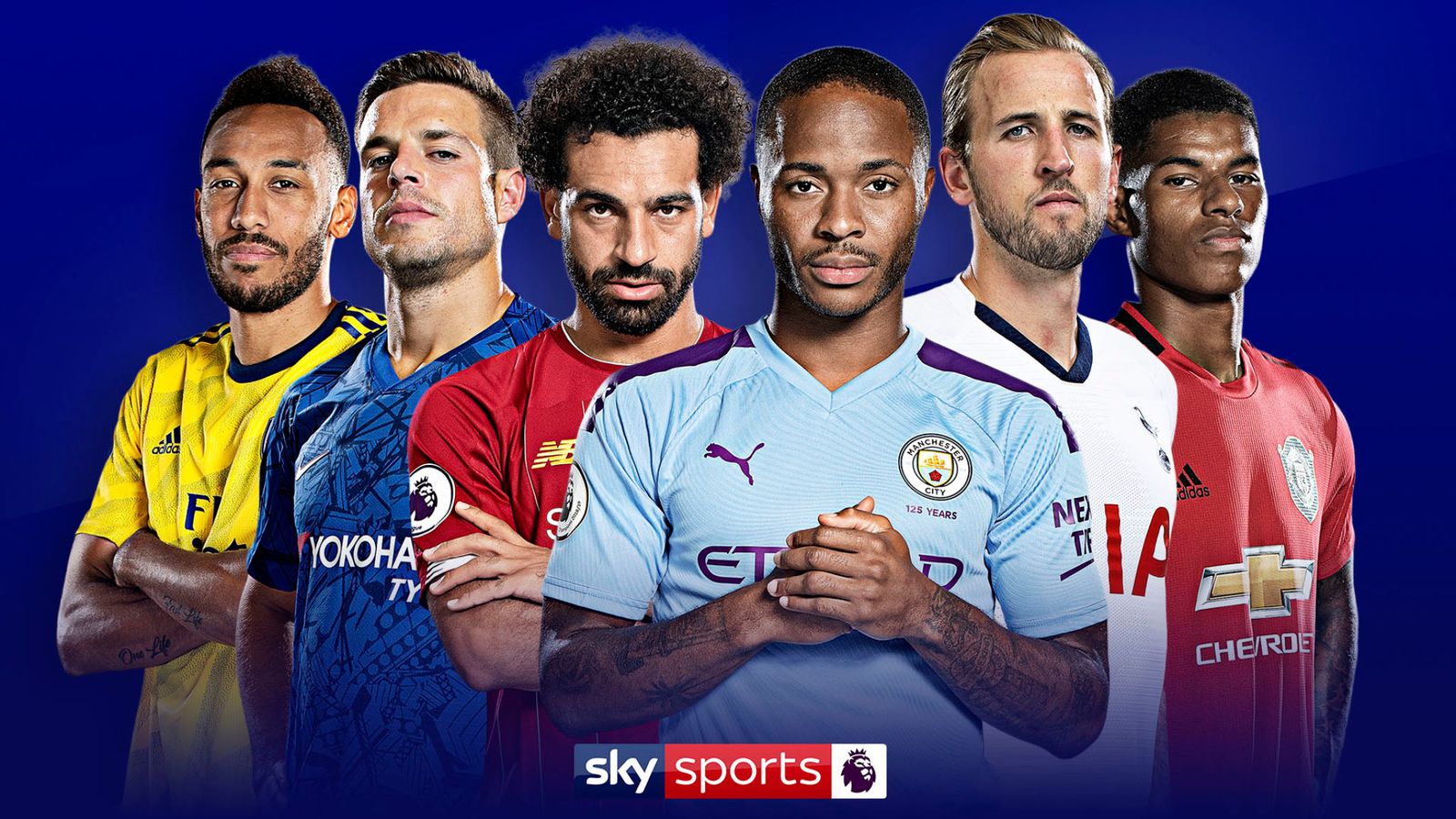 The riches of the Premier League has persuaded the world’s best players to ply their trade in England – and new figures have revealed just how much clubs pay their superstars on a weekly basis.

With record broadcast revenues and eye-watering kit deals, plus a string of other lucrative commercial deals, top-flight clubs are richer than ever before.

That financial muscle has ultimately allowed them to spend big on wages and, as such, help them lure players to these shores ahead of their European rivals.

Unsurprisingly, it is Manchester City – bankrolled by Sheik Mansour’s Abu Dhabi United Group – who sit top of the list, which has been compiled by spotrac.com .

Despite their whopping salaries, Pep Guardiola’s title-chasers have this week announced record revenues of £535million, which includes a profit of £10.1m.

City are closely followed by league leaders Liverpool, whose weekly salary is estimated to cost them around £100,000.

It’s not a huge shock that key players Mohamed Salah, who earns £200,000 per week, and £180,000-a-week defender Virgil van Dijk are among their top three earners.

Chelsea, armed with Roman Abramovich’s billions, complete the top three as they pay on average £95,000 a week, which is £3,000 a week more than London rivals Arsenal.

Perhaps one of the biggest surprises in the list is the position of Manchester United, who despite going on a £148m spending spree in the summer, are down in fifth when it comes to wages.

Their average stands at a reported £90,000 per week, and the Red Devils will splash out over £141million on their senior squad during the course of the campaign – not including the likes of Alexis Sanchez and Chris Smalling, currently out on loan.

David de Gea is United’s highest earner, having signed a deal worth approximately £375,000-a-week, while Scott McTominay is the lowest earner, on a reported £10,000-a-week.

As expected, the final member of the Premier League’s Big Six, Tottenham, do indeed complete the top six in terms of salaries, too.

The north Londoners, whose owner Daniel Levy is known to be a firm negotiator when it comes to a player’s salary – whether it be a current star or a potential new signing – have a weekly wage bill of £72,500.

Elsewhere Wolves, despite having a reputation for being big spenders, are 13th the list as they spend around £36,673 on wages – which includes Portugal’s £100,000-a-week pair Joao Moutinho and Rui Patricio.

Another shock is the fact that London pair West Ham and Crystal Palace – who fork out £65,000 and £55,000 respectively – pay more than top-four contenders Leicester, who seem to be getting bang for the buck by paying £50,000.

Related Topics:premier league
Up Next