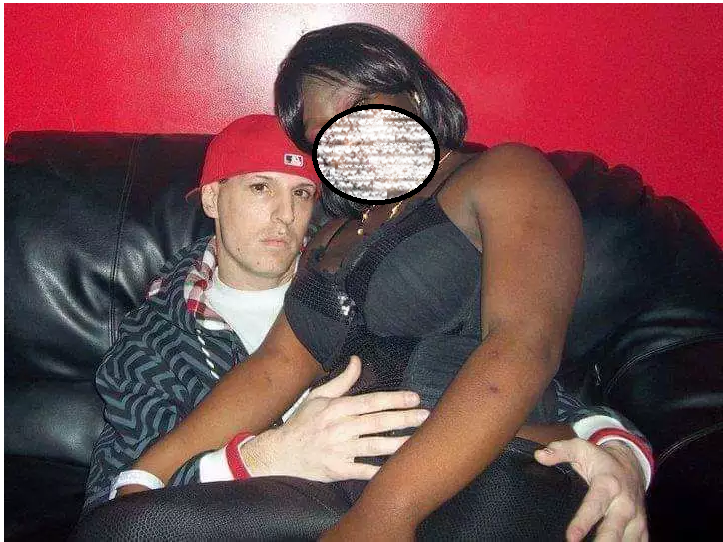 Photos of HIV-positive white man posing with his alleged victims after reports he slept with 600-‘black-women ‘with the hope they will spread it to black men’ have surfaced online.

Pope is said to have forced four minor girls to perform sex acts for money and he is also believed to have had sex with them. A 13-year-old girl says she also had sex with Pope and found out that he has aids, something he failed to disclose.

He allegedly had sexual contact with ‘600 black women’, and in a leaked conversation, the DJ admitted to having sex with black women and said he wants them to go back and spread it to black men.

In several intimate photos shared online, Pope was seen posing with his several black women who fear they may now have HIV.

Jason Roger Pope is currently behind bars at the Florence County Detention Center. His bond has been denied on all of his charges.

Related Topics:DJSouth Carolina
Up Next

Cardi B to storm Nigeria in December – Darey (See proof)

How to Prepare Zobo Drink ( Photos)