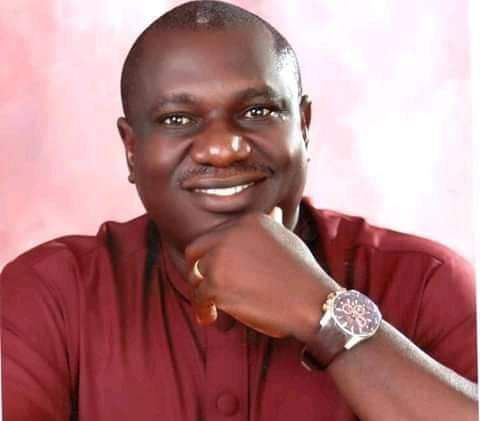 Addressing his supporters on Saturday in Ugbokpo after the elections, Honorable Abu Umoru enjoined those who contested and lost to take heart as tommorow would be their turn.

Honorable Umoru who is also seeking re-election back to the state house of assembly as used the occasion to show his clearance form to contest the house of assembly election by the Peoples Democratic Party PDP his campaign organization, party faithfuls, party loyalists and the general populace.

The law maker speaking assured that he would always carry along all those who would work to ensure his emergence as the standard bearer for the Apa state constituency seat under the PDP, he also assured that the Democratic dividend would be brought to the people at all times.