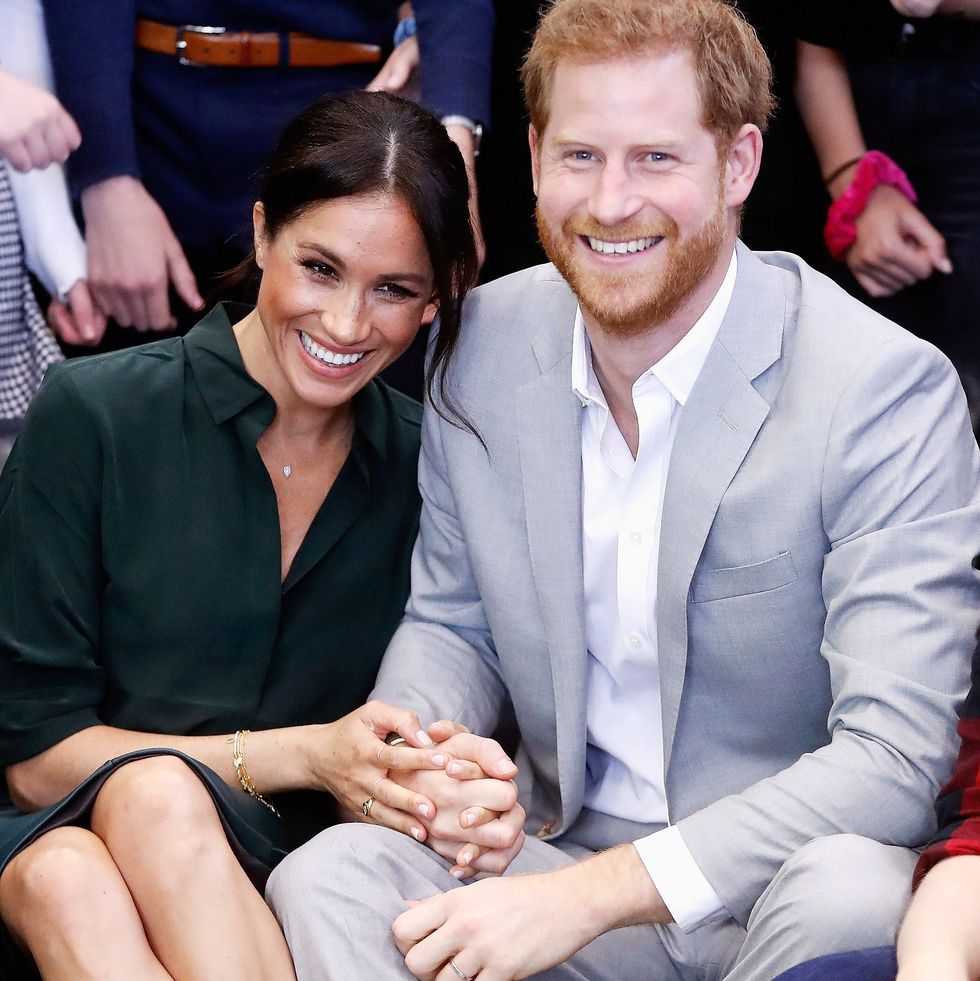 They reportedly stayed at a very fancy hotel that was £1,200 a night.

The couple traveled to Rome this weekend for the very swanky wedding of Meg’s BFF Misha Nonoo to energy entrepreneur Michael Hess.

The guest list for the wedding also included Princess Beatrice and Princess Eugenie, Katy Perry and Orlando Bloom, and Joshua Kushner and Karlie Kloss. Meghan and Harry stayed at a luxury hotel that cost £1,200 a night (which is about $1500). The exclusive hotel, called Hotel Vilon, is located in the centre of Rome.

And if you’re wondering, this is by no means the nicest hotel that Meghan has stayed at since she became a royal. You may recall that back in February Meghan’s baby shower was held in a penthouse suite that reportedly cost $75,000 a night. And when Meghan and Harry went to Ibiza for her birthday last month, they stayed at an exclusive complex that some refer to as ‘a billionaires’ playground, meaning that it was probably super expensive and nice.

So basically, it’s good to be a part of the royal family!