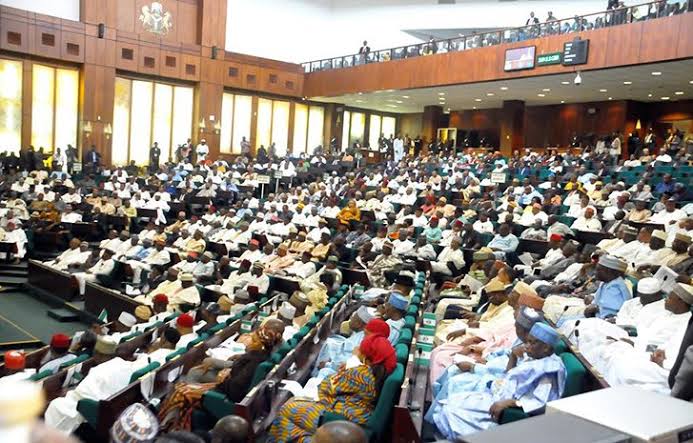 The green chamber if the national assembly House of has suggested that federal government should compensate the people of Zabarmari over the destruction of their farms and the murder of their beloved.

Speaker of the House, Femi Gbajabiamila, made the call during a plenary on Tuesday, December 1, amid continuous reactions trailing the killing of the rice farmers in Borno state on Saturday, November 28, by Boko Haram.

Gbajabiamila expressed grief over the casualties, adding that Nigerians in the northeast region “have been and continue to be the first victims of a brutal insurgency.”

According to the him, the unfortunate incident has brought an “untold grief to too many, for far too long.”

He also called for the immediate removal of the service chiefs, saying their tenure is long overdue.