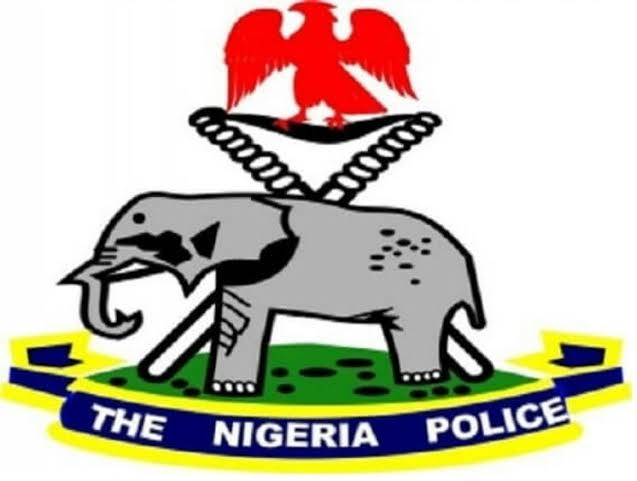 The couple was arrested alongside six others, namely: Lukman Oladele, Kayode Ibrahim, Bello Akeem, Alebiosu Adebayo, Fatai Rasheed and Fatai Jimoh for their roles in the alleged murder of the victim.

The Police Public Relations Officer (PPRO) of the command, SP Abimbola Oyeyemi confirmed the arrest of the suspects to journalists in Abeokuta, the state capital on Thursday.

According to Oyeyemi, the suspects were arrested on Wednesday in the Ijebu-Ode area of the state, following a report lodged at Obalende Divisional Headquarters; Ijebu-Ode by one Ojo Omolara.

Oyeyemi disclosed that Taiwo Olutufese Ajalorun, an herbalist and who the lover of the victim is also lured her to his house and allegedly killed her with the help of his friend, Lukman Oladele.