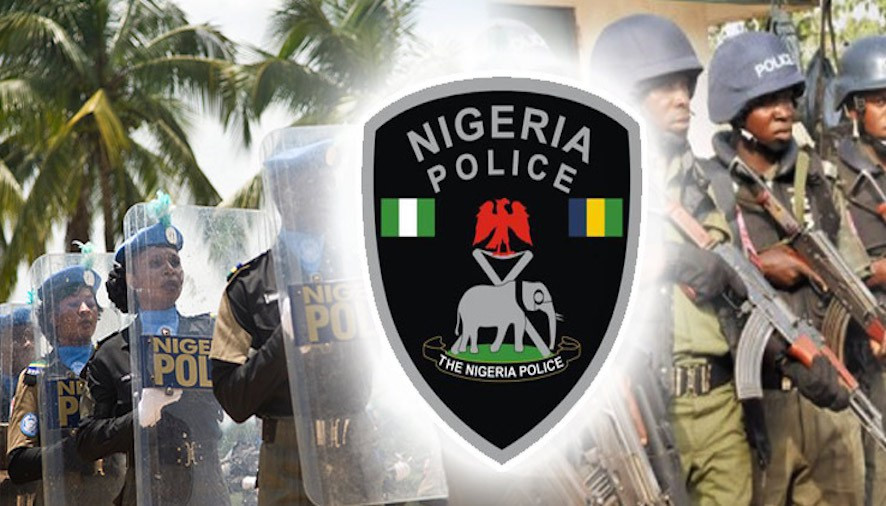 The Kano Police Command said a 28-year-old man, Sulaiman Idris, and his wife, Maimuna Halliru, 20, on Monday, were both found dead on their matrimonial bed while warming themselves with charcoal fire.

This was contained in a statement by the Police Public Relations Officer (PPRO) SP Haruna Kiyawa, Kano State Police Command.

According to the statement, the couple’s dead bodies were discovered two days after on 02/01/2023 at about 2300hrs.

Investigation revealed that they lit a charcoal fire to warm their room due to cold weather, locked up and got suffocated by the smoke which emanated from the charcoal burning while they were asleep.

It was further revealed that there was a smoke ordour in the room as the grandmother of the husband forced the door open, just as she met the couple’s lifeless bodies.

He said the state Commissioner of Police, Kano State Command, CP Mamman Dauda, directed a team of detectives led by CSP Ahmed Hamza, Divisional Police Officer (DPO), Dawakin Tofa Division to proceed to the scene, as soon as they received the information.

The deceased were evacuated and taken to Murtala Muhammed Specialist Hospital Kano where a medical doctor confirmed the couple dead.

State Commissioner of Police has advised residents on the use of fire, electricity during the harmattan period.