Husband shoots, kills wife after 'mistaking' her for intruder 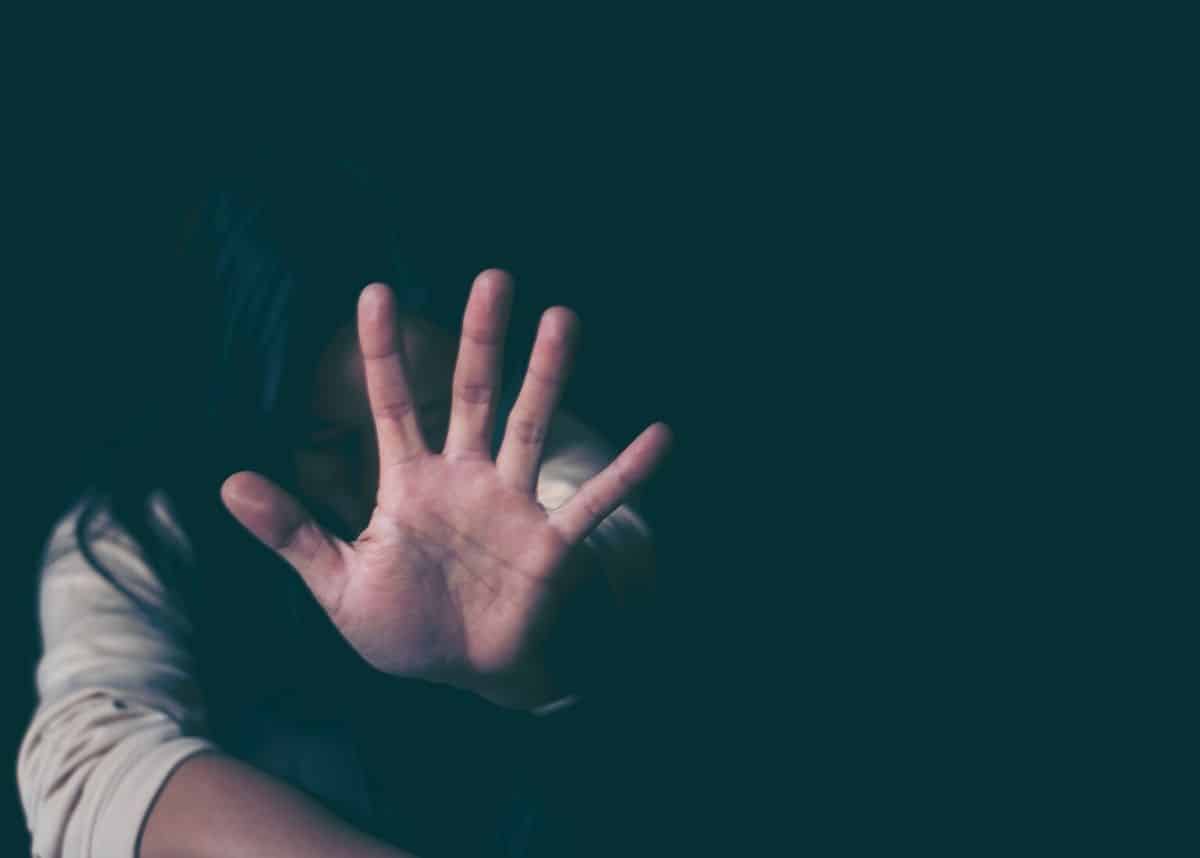 A 30-year-old woman was shot and killed by her husband in the early hours of Monday morning in Birch Acres, Kempton Park, because he reportedly believed she was an intruder.

Hlengiwe Masango, a mother of two, is survived by a 3-year-old girl and an 8-month-old boy.

The 33-year-old man was arrested and appeared in court on Wednesday.

Relatives of the woman have said they believe this was a case of gender-based violence and femicide (GBVF) because “When I arrived at the scene, we found that she had been shot twice on the chest, and he claims he thought there was an intruder in the house. My cousin was fully dressed; it seems they were having an argument. He lied with this story to cover up,” a relative Sine Mhlongo alleged to News24 on Wednesday.

Mhlongo added that while she never saw any abuse, she noticed strange behaviour from her cousin at times, such as her being unavailable or when he would call, she would drop everything and return home.

At the time of her death, the 30-year-old woman was a stay-at-home wife and mother.

The police’s Captain Mavela Masondo has confirmed the man was arrested following the shooting.

Masondo said the suspect claimed he reached for his licenced firearm when he thought an intruder had broken into their home. The man then fired two shots before finding out he had shot his wife.

President Cyril Ramaphosa, speaking to the nation on Wednesday evening, addressed the recent spate of gender-based violence incidents. He stated that the country has seen no fewer than 21 women and children being murdered in the past few weeks.

Masango’s murder has elicited an outpouring of sadness on social media, with people expressing their anger and grief under the hashtag #JusticeForHlengiwe.

The shooting is reminiscent of the incident in which Oscar Pistorius shot and killed his girlfriend Reeva Steenkamp in Pretoria on Valentine’s Day in 2013.