I am not leaving PDP for APC- Senator Gabriel Suswam 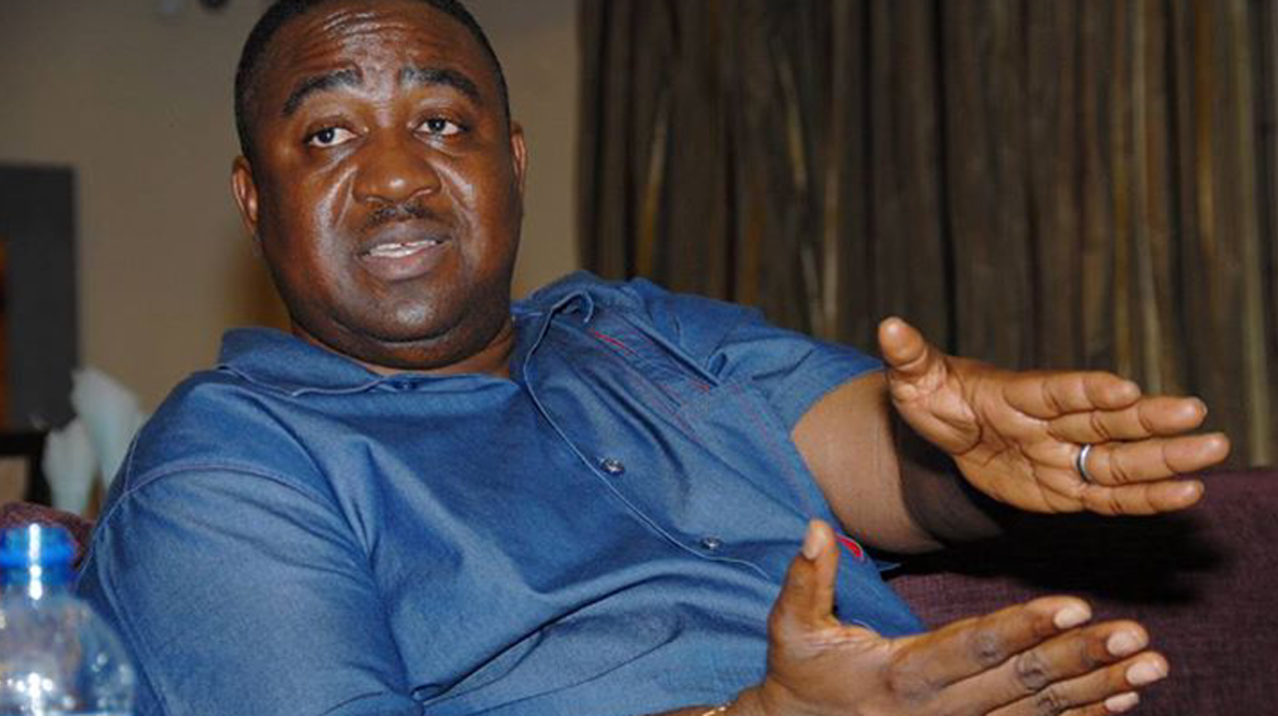 The former Governor of Benue State and Senator representing Benue North East Senatorial District, Gabriel Suswam has debunked reports that he was about to dump the Peoples Democratic Party, PDP, for the ruling All Progressives, APC.

The lawmaker reacted in a statement by his Personal Assistant on Media, Michael  Zendesha, after report emerged at the weekend that the lawmaker had opened up talks with some highly powerful northern politicians and oligarchs preparatory to 2023 general election.

The statement stated categorically that Senator Gabriel Suswam has no intention of leaving the PDP, where he has firm support at the national, state and across all local governments, wards and units of the party.

Suswam called on media houses and members of the public to be wary of stories planted by detractors of the Senator and the Peoples Democratic Party saying they are threatened by the wide acceptance and support which the Senator enjoys from his people and colleagues at the National Assembly.

I will not fight Gov. Ortom over Senate seat come 2023 – Jev