I changed my attitude to remain in 2020 BBNaija – Praise 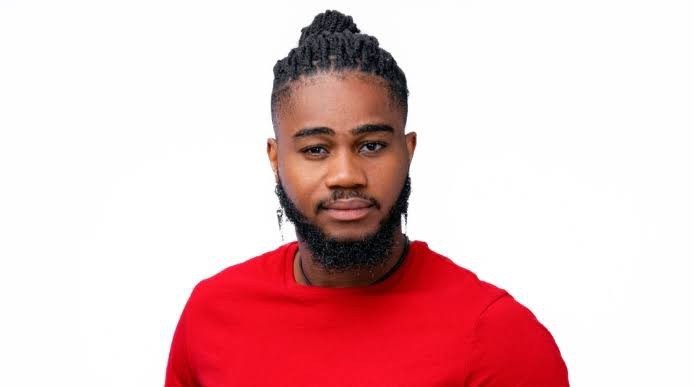 Big Brother Naija, BBNaija housemate, Praise has revealed the reason for his change of attitude in the house after the Sunday eviction show.

Praise was among those housemates with least votes on Sunday live eviction and was on the verge of being kicked out of the show but was save by the new voting style by housemates which saw the exit of Ka3na and Lilo.

Since then, Praise has developed a lukewarm attitude while staying quiet in the house.

Laycon approached him on Thursday morning asking about his recent attitude towards housemates and Praise, giving reasons said he is now reserved after being put up during Sunday night eviction.

According to him, being among four housemates with the least votes made him to restart his game, he went on to say “There is a lot of disrespect going on in this house. Since you all do not appreciate something I do here, that means it is the same way viewers are thinking outside.

“I was among the lowest four on Sunday eviction, that is the reason for my change.

“Things like that can mess with your head and cause you to restrategise.

“If I feel sad, I can’t help it; I’m not like Eric. I think I need to be reserved, give more to myself right now as
“None of my so-called friends; Dorathy, Lucy in the house approached me that night to ask how I felt on Sunday after the eviction.