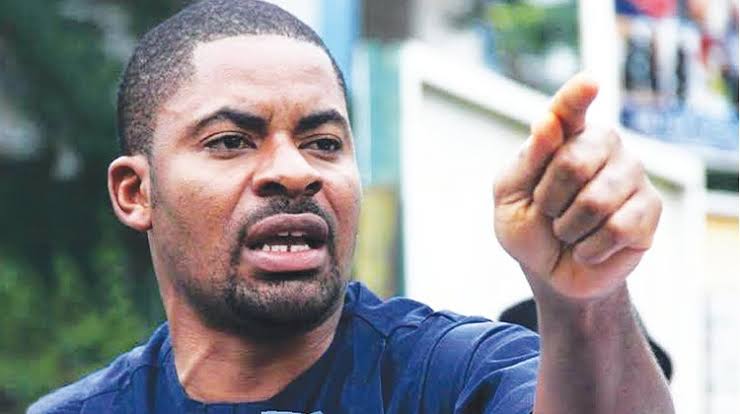 Adeyanju disclosed that he ended his support for him after their three hours meeting.

The activist alleged that Peter Obi is not a saint but was as corrupt as others.

In a series of tweets on Monday, Adeyanju claimed that Obi told him that he invested billions of Anambra State money into his family business and was still trying to justify it.

According to him, Peter Obi is, however, the best candidate among those who have declared, especially with his cutting of cost theory but was not a saint.

Adeyanju tweeted, “The real reason I stopped supporting Peter Obi was after I met him for a 3hrs meeting at his instance of course & he told to me he invested billions of Anambra State funds into his family business. And the man was even trying to justify it. So many other things he said. SMH!”

“I agree that Peter Obi is the best candidate among those who have declared, especially with his cutting of cost theory, but he’s no saint. He’s as corrupt as the others. Investing Anambra money into his family business is the height of corruption and abuse of office,” Adeyanju said.