I will sanction banks over indiscriminate sack of workers - Ngige 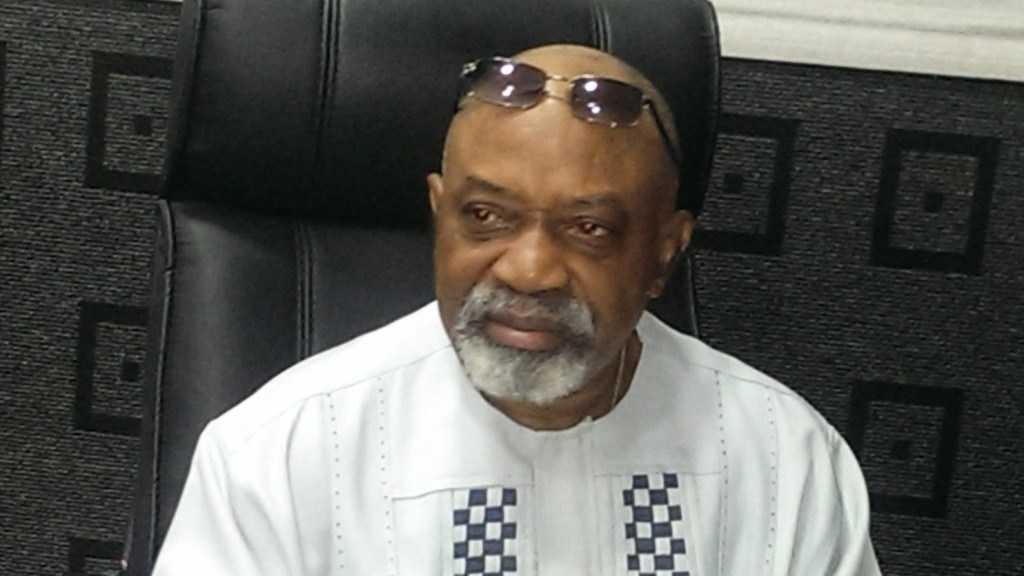 The Minister of Labour and Employment, Chris Ngige, has threatened to sanction banks, over indiscriminate sack of workers , saying they ought to declare redundancy before taking such decisions.

Ngige, who resumed duty on Thursday alongside the Minister of State for Labour and Employment, Tayo Alasoadura, said it was worrisome that workers were sacked without recourse to due process of disengagement.

He said the ministry has introduced time frame of running agreements that have been reached with trade unions in order to make an insurable industrial climate and also stem the tide of job losses through a proactive action from this ministry.

The minister aside the banks also finger the oil industry who he said it has discovered having used earlier people, want to dispose them and bring relatives and other friends.

Ngige said through the department of cooperatives, currently managed by the ministry of agriculture, government will ensure that all states of the federation collaborate to promote self-employment.

He pledged commitment to continue working with the labour unions, saying due process would be followed to engender peaceful industrial peace and harmony.