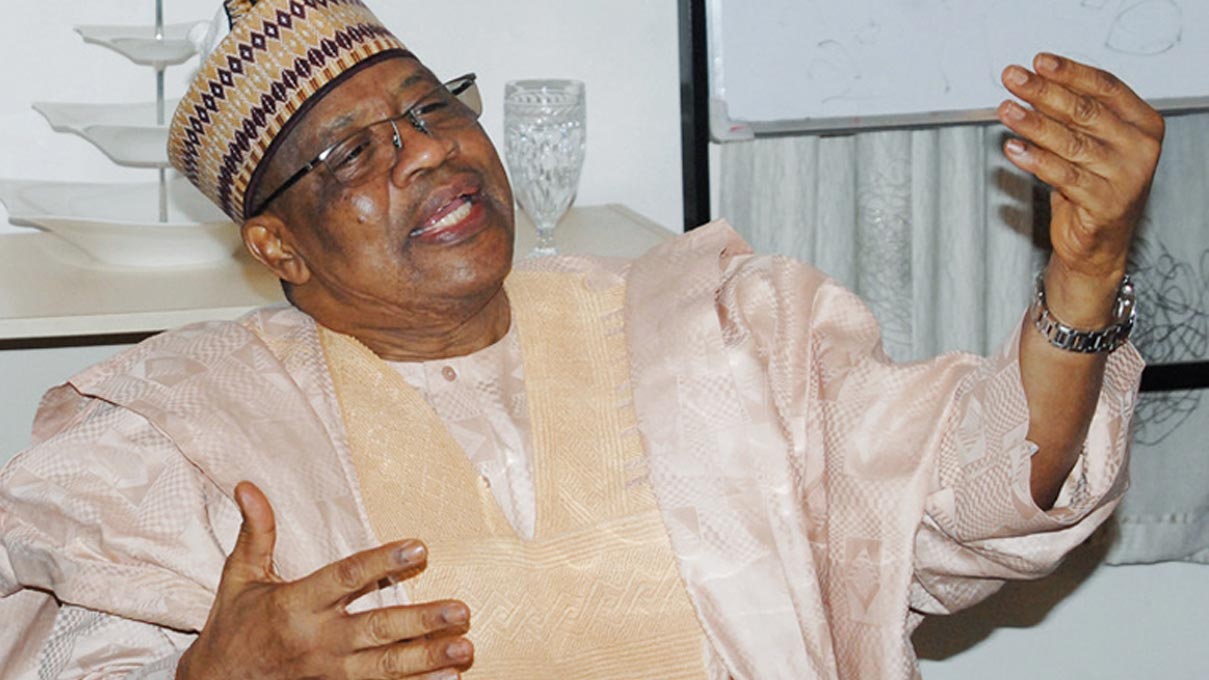 Former Head of State, Ibrahim Badamasi Babangida (IBB) has said that corruption in Nigeria is worse under civilian leaders than under military rulers.

IBB said this in an interview with Arise TV on Friday August 5. Recounting how he sacked a governor for misappropriating less than N313,000 while in power, the former Head of State said people who steal public money under civilian administrations are walking free.

He said; “Well on that, you can’t compare it with the facts on the ground now. You can say it. From what I read, from analysis, I think we are saints when compared to what is happening under a democratic dispensation.

“I sacked a governor for misappropriating less than N313,000.

“Today, those who have stolen billions and are in court are now parading themselves on the streets. Who else is better in fighting corruption?”

Blaming politicians for disunity in the country, IBB also recalled that there was a time in the country when people held positions in regions outside their ethnicity.

He said; “Till today, unfortunately, the political class are not really into this seriously and say how do we build a nation.”

On who the next President of Nigeria should be, IBB said Nigeria’s next president should be able to talk to Nigerians, understand economics and have friends in every region.

The former Head of State averred that importance should be given to qualification over ethnicity, adding that “If you get a good leadership that links with the people and tries to talk with the people; not talking on top of the people, then we would be okay.

“I have started visualising a good Nigerian leader. That is, a person who travels across the country and has a friend virtually everywhere he travels to, and he knows at least one person that he can communicate with.

“That is a person, who is very versed in economics and is also a good politician, who should be able to talk to Nigerians and so on. I have seen one, or two or three of such persons already in his sixties. I believe so if we can get him.”