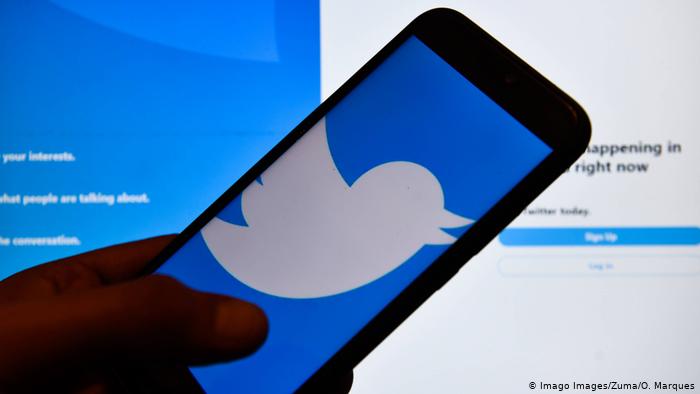 Twitter has started notifying users, who have not logged in for six months or more to do so.

Failure to comply will see their accounts deleted from the platform.

The BBC reports the social media network as saying the deletion is because such account holders will be unable to agree to its new privacy policy.

“As part of our commitment to serve the public conversation, we’re working to clean up inactive accounts to present more accurate, credible information people can trust across Twitter,” the firm said.

Twitter has not done this size of clean-up since it was created and will begin the sweep-up outside the United States.

The firm said the free-up will not reduce its user base, as it defines users by the amount of accounts that are actively carrying out functions on a day-to-day basis.

The firm added that the accounts of dead persons will also be deleted except a third party can access it and accept the modified private policy.

“Part of this effort is encouraging people to actively log-in and use Twitter when they register an account, as stated in our inactive accounts policy,” the company said.

In order to boost credibility, the US-based firm said it would also yank-off dormant accounts from people’s follower count.

In future, its house clean-up regulation will be extended to persons, who have logged-in but are not putting-up any posts.

Having sex with a person bonds you with them, you become who you sleep with – Tonto Dikeh