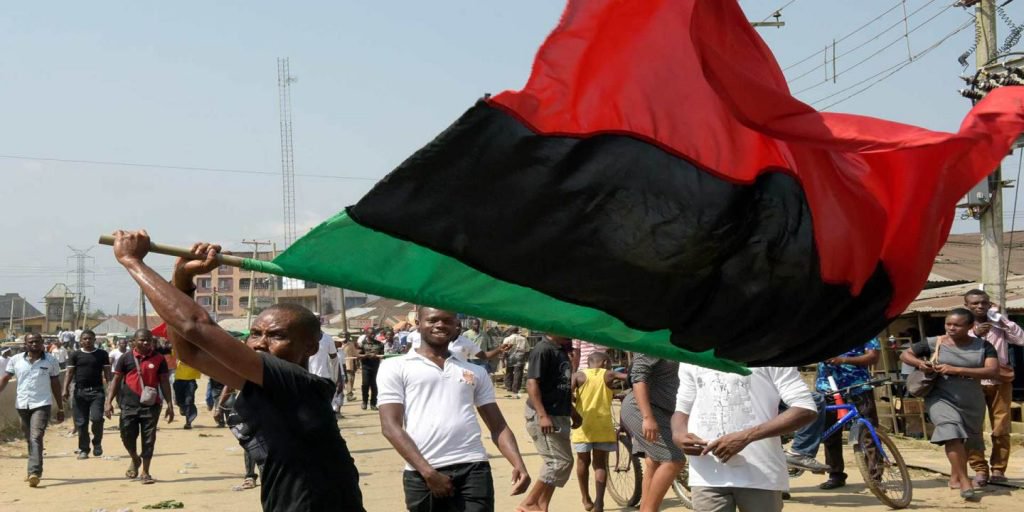 The Indigenous People of Biafra, IPOB, has declared that it would go ahead with its resolve to attack political leaders.

The pro-Biafra group said it had no regret attacking former Deputy Senate President, Ike Ekweremadu in Nuremberg, Germany at the weekend, also said its struggle for the actualisation of Biafra has taken international dimension, insisting that there was no going back.

IPOB Head of Directorate of State, China Edoziem in a statement described those condemning the attack on Ekweremadu as sycophants, vowing not to relent in its struggle for a sovereign state of Biafra.