Italian Man Walks 450Km To Get Away From Wife 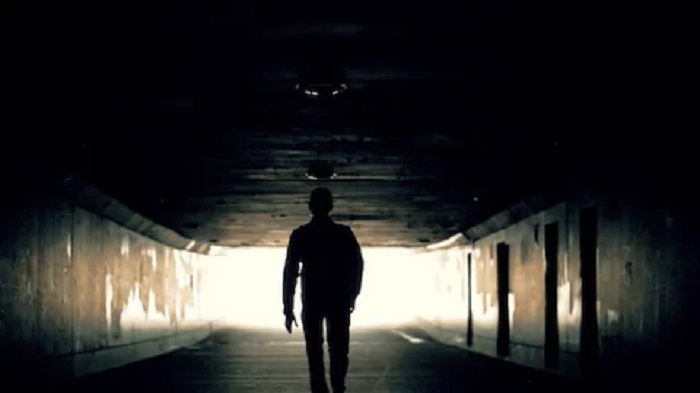 An Italian man, now nicknamed the “Forrest Grump” by Italians, was found in an epic walk in Fano on the Adriatic coast in Italy.

He left his hometown in Como a week before he was stopped by the police in Fano at 2AM. He was fined for violating the Covid-19 curfew. He reportedly had an argument with his wife, then decided to go for a walk.

The story was first reported on a local newspaper in Italy, and has since generated a lot of reactions across the world, with many people saying he should not be fined, but rather praised and honoured for avoiding what could have escalated into a domestic violence case.

Upon inquiry, he told the police that he walked the 450km from Como to Fano to get away from his wife.

The distance approximately would be the equivalent of trekking from the Nigerian capital of Abuja to the borders between Kano and Jigawa.

China Fires Up Its ‘Artificial Sun’ For The First Time (Photos)