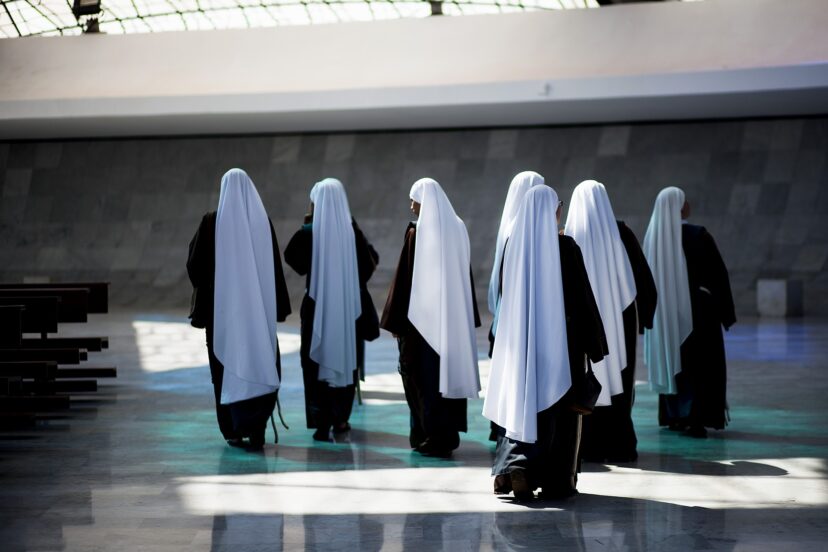 A catholic nun and a mother superior from Sicily, Italy have been found to be pregnant after they embarked on a mission to work in Africa as missionaries for some time.

The pregnancy was discovered when the nun complained of stomach pains which turned out to be pregnancy when she was taken to hospital for tests. The problem now is that nuns usually take vows of chastity which see them remain celibate for the rest of their lives.

In this case it would appear the vow has been broken and these women are perhaps not celibate since they already got pregnant in Africa, except of course if the pregnancy had only come through the non-conventional means of getting pregnant.

The two nuns are now preparing for the birth of their babies and they are also under intensive pressure to quit their faith as they have broken several laws and most importantly betrayed their own vows.